Arctic Monkeys Donate Guitar For Save Our Venues Raffle! 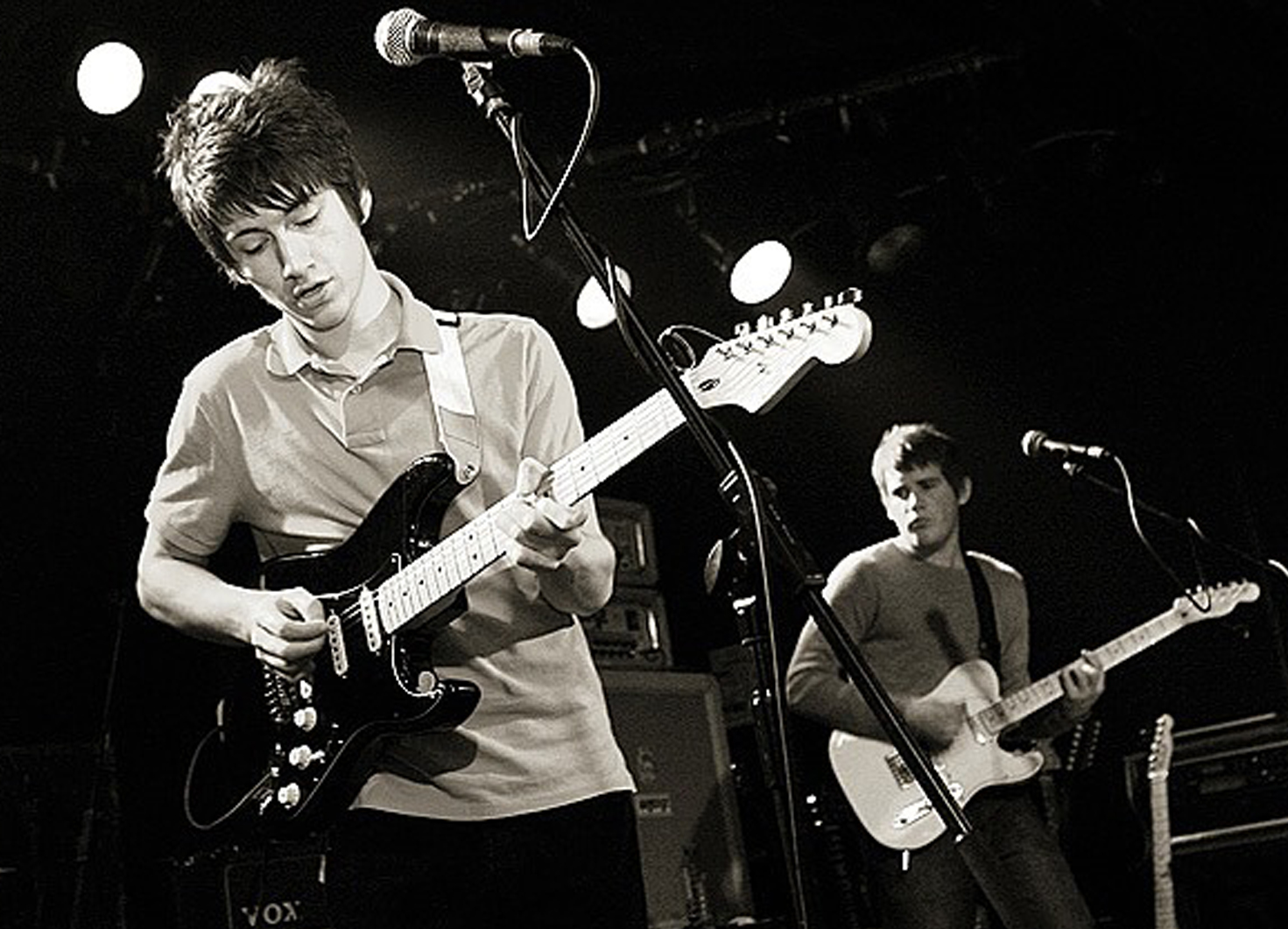 Arctic Monkeys Announce a Crowdfunder campaign to raise money for The Leadmill in Sheffield and other grassroots venues across the UK in conjunction with the Music Venue Trust.

Win Alex Turner’s Fender Stratocaster Guitar which he used during the early years with Arctic Monkeys.

Everyone who enters the competition will get access to an exclusive stream of the band’s performance at Reading Festival 2006 which airs online at 8pm BST on the 26th August.

The impact of Covid-19 has been devastating for all music venues and particularly those independent venues who have provided a stage for countless artists at the very start of their career. The Leadmill is a Sheffield venue that has played host to an incredible amount of talent over the past four decades including Pulp, Coldplay, Arcade Fire, Muse, Oasis, Stone Roses, The White Stripes, Jorja Smith, Michael Kiwanuka as well as Arctic Monkeys.

Since closing their doors back in March, The Leadmill rescheduled or cancelled over 120 events. With no clear opening date on the horizon, the future of this legendary Sheffield venue and the dedicated staff who run it, is now uncertain.

In an effort to raise critical funds to help support The Leadmill and numerous other grassroots music venues in the UK, Alex Turner has offered to raffle his black Fender Stratocaster guitar which he used for many of the band’s early performances including shows at The Leadmill and Reading Festival in 2006.
Fans can enter the raffle via the band’s Crowdfunder page. Each entry is £5 and fans can enter as many times as they like. The raffle is open to everyone worldwide over the age of 18 and will close at 6pm BST on the 25th August. The winner will be chosen at random and contacted via email to arrange delivery.
Everyone who enters the draw will gain access to an exclusive viewing of the band’s performance at Reading Festival in 2006. Access to view the performance will be invite only and will be shown at 8:00pm BST on the 26th August 2020 and will remain available for 24 hours. Everyone who enters the draw will be sent a link at 6pm BST on the 26th August.

All funds raised will go to The Music Venue Trust to support The Leadmill and other independent grassroots UK music venues. Thank you for your support.
Crowdfunder is waiving its platform fee to ensure every donation gets directly to the cause.