The Best of Edinburgh Fringe LIVE at Leadmill 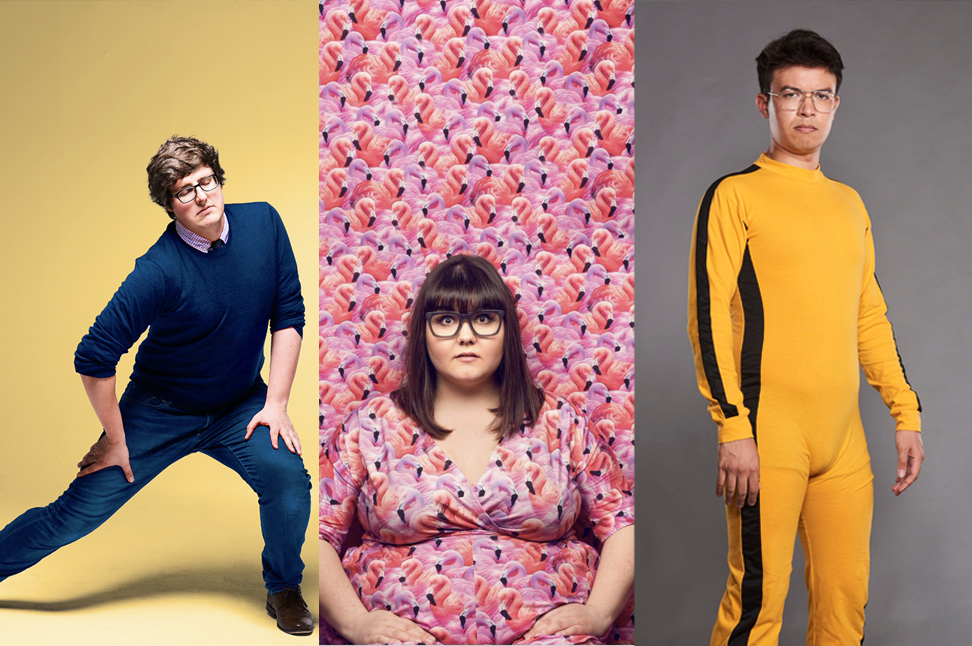 Every August the world’s largest arts festival descends upon the city of Edinburgh. Everyone from Monty Python to James Acaster have made their names at this illustrious festival. The Edinburgh Fringe is truly one of UK’s best live experiences. Never been? Never fear! The Leadmill is bringing the best shows of Edinburgh Fringe 2019 to Sheffield over the coming months… 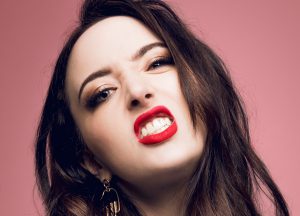 As seen on Live from the BBC, Live from the Comedy Store, The Russell Howard Hour and Live at the Apollo. Fern is one of the UK’s hottest comedy stars. Known for being totally unique and completely fearless, her new show will tackle sexuality, feminism, power, Brexit, Britishness, Scottishness and nationality all with her caustic wit, exceptional writing and electric stage craft. ‘An astounding hour’ ***** (List). Tough-talking and packed with don’t-give-a-shit honesty. It finds the right balance between sincerity and side-splitting anecdotes… I was crying with laughter’ ***** (Skinny).

‘Glenn Moore’ (List) follows up last year’s Edinburgh Comedy Award nomination with a new hour of ‘brilliantly original’ (Chortle.co.uk), ‘blissfully silly’ (Guardian) jokes. He used to have a very different job to this, and now he’s finally brave enough to spill the beans about it. **** (Guardian, Chortle.co.uk, Evening Standard, List). As seen on Mock The Week, Stand Up Central, The Stand Up Sketch Show and as heard on Absolute Radio.

Edinburgh Comedy Award winner, digital DJ, vibe-magnet, yells into a well. Join John Robins for his new stand-up show following the critically lauded sell-out smash, The Darkness of Robins. As well as receiving widespread acclaim for his radio show with Elis James, John Robins has gained a reputation as a stand-up for finding humour in our bleakest moments. Expect soul-bearing, self-lacerating, piping-hot shame! Edinburgh Comedy Award winner 2017. As seen on Live at the Apollo, Mock The Week, Live at the BBC, 8 Out of 10 Cats Does Countdown. ‘He fills the room with complicated joy’ (Guardian). 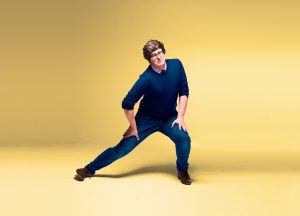 Holy f*ck! After six years away from Edinburgh and ahead of his national tour, Helm is back at the f*cking Fringe with a full Edinburgh run of his new show to remind the world what they’ve been missing out on. Resurrected from the ashes, come and witness two-time Edinburgh Comedy Award Nominee and international-treasure-in-waiting shaking his ass, singing songs and righting wrongs. You don’t deserve this… ‘The man is brutal, but by AC/DC he’s talented with it’ ***** (TheLatest.co.uk). ‘Pretty f*cking amazing. A true comedy daredevil’ **** (Time Out).

Daliso shot to fame on Britain’s Got Talent and has gone on to amass over 100 million YouTube views, write and star in his critically acclaimed Radio 4 show Citizen of Nowhere, and appear on The Apprentice: You’re Fired, News Quiz and The Now Show. In his hilarious, daring new show, Daliso looks at disgraced, blacklisted celebrities and historical figures we’re ashamed we once admired. There’s also the small matter of family member arrests, exploding buildings in his home country and the enterprising Malawian who tried to blackmail him.

As seen on Comedy Central’s Stand Up Central and The Chris Ramsey Show. Following a sold-out 100+ date 2018/19 tour, the Geordie comedian returns to the Fringe with a brand-new show. From dieting to buying a house, Carl brings his unique adolescent approach to grown-up issues. Join Hutchinson with his stories and observations which have had crowds laughing their heads off year after year. ‘Captivating… outstanding… an all-round comic’ ***** (One4Review.co.uk). ‘Joyously funny… great self-effacing warmth… brilliant characterisations and expert timing’ **** (TheatreBath.co.uk). ‘One to watch’ (Chortle.co.uk). 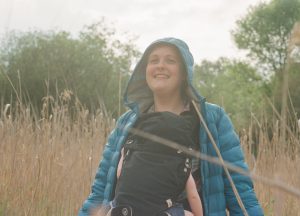 Three-time Edinburgh Comedy Award nominee and very hard to pin down indie-underdog-nightmare Josie Long is back with a new show for the first time in five years. It’s about the mind-bending intensity of new motherhood, but mostly about kindness, gentleness, and joy. All in all, the edgiest thing you will see this Fringe. The aim is for you to come out of it feeling optimistic about the future, although that’s a big ask. At the very least there will be some really silly voices, and that’s not nothing. **** ‘Brilliantly evocative, an original and unflagging spirit’ (Times).

Loulie, AKA the face that launched a thousand dicks, examines conduct (in the media, baby), mental health (other people’s, I’m fine) and perverts (that one is mainly me, actually). I’ll be oversharing, wanging on about spirituality and giving everyone some much unwanted advice. As seen/heard on Taskmaster, QI, 8 Out of 10 Cats Does Countdown, Hypothetical, The Russell Howard Hour, The Unbelievable Truth, Ultimate Worrier and more. ‘A comedian who leaves you wanting more’ **** (Times). **** (Guardian). **** (Evening Standard). **** (Chortle.co.uk). 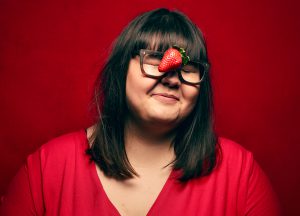 The Edinburgh Comedy Award Best Newcomer winner is back with a comedy show about memory and swings specifically for bums. As seen on Live from the BBC and her own episode of Comedy Central Specials.

Following a sell-out 2017 run, Phil ‘Philly Philly Wang Wang’ Wang is back with a new hour of absolute gold. Phil has made a name for himself (that name being Phil Wang) exploring sex, romance, politics and his mixed British-Malaysian heritage, in shows that delight in his unique Wang brand of smart/silly stupidity. This one is about morality and the modern sense of self. Swell! As seen on Have I Got News for You, Live at the Apollo and Taskmaster. ‘This is intoxicating stuff’ **** (Telegraph). ’Stand-up dreamland’ **** (Guardian).

Double Edinburgh Comedy Award winner presents his fourth show. He meanders, he loses his track, he overshoots his mark, he drops his glasses, he meets himself coming back, he digresses, he alters direction, he sinks in at the knees, he rolls over like a log, he forgets the drift, he drops someone flat, he exaggerates, oversimplifies, falsifies, evades the issue; he dawdles, he dwindles, he trips over his own feet, he runs away with himself, he implicates others, he misses the point, he ends up at the same place.

Brister has it all: a wife, kids, a house and a job she loves (sometimes) so what the hell is she moaning about? Join Jen as she takes an irreverent look at the often controversial subject of ‘privilege’. Who has it? Who doesn’t? And why does no one like to admit they have any? ‘A powerhouse performance’ ****½ (Chortle.co.uk). ‘A big dose of double up funny’ ***** (DeadLinenews.co.uk). ‘Glorious raging’ **** (BroadwayBaby.com). ‘Brister uses anger to quite stunning comedic effect’ ***** (Skinny). ‘Blisteringly funny’ **** (List). 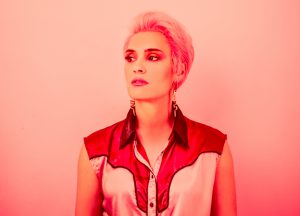