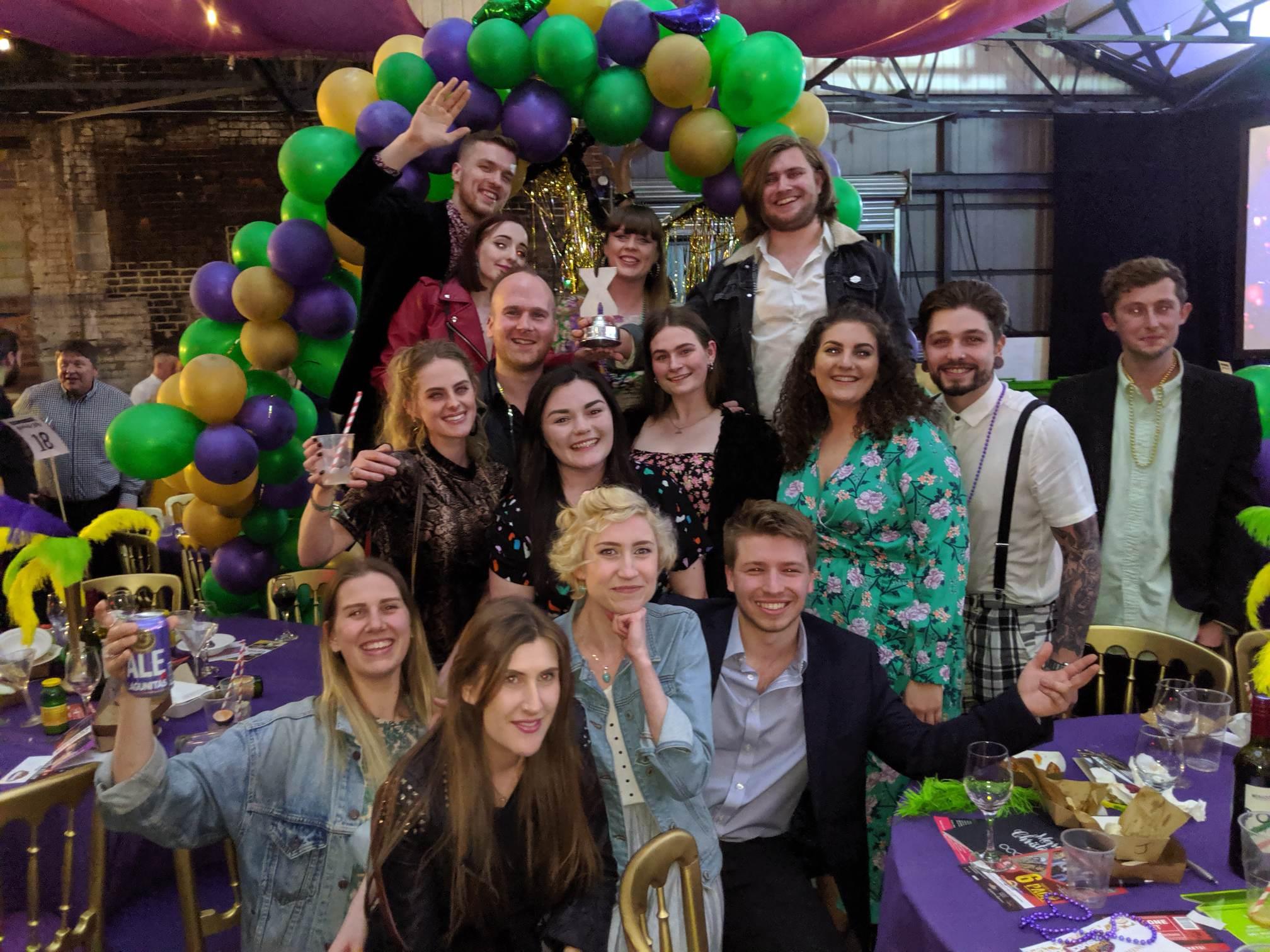 Last week we were announced as Sheffield’s Best Live Music Venue at the Exposed Magazine Awards!

The Leadmill has had another incredible year putting on more events than ever before! We’re so pleased to have won this award and dedicate it to all those who support the work we do, and attend the events we put on!

We’d like to say a massive thank you to everyone that voted for us and to all of our customers that support us each year! For the first time we were nominated for FOUR very tough categories & managed to bag The Best Live Venue! We were also up for Best Club, Best Club Night, and Best Local Event.

Thanks to all who voted, and congratulations to all those who were nominated for awards – Sheffield really is the greatest city in the world and it’s a privilege to be working alongside so many other incredible, independent businesses.