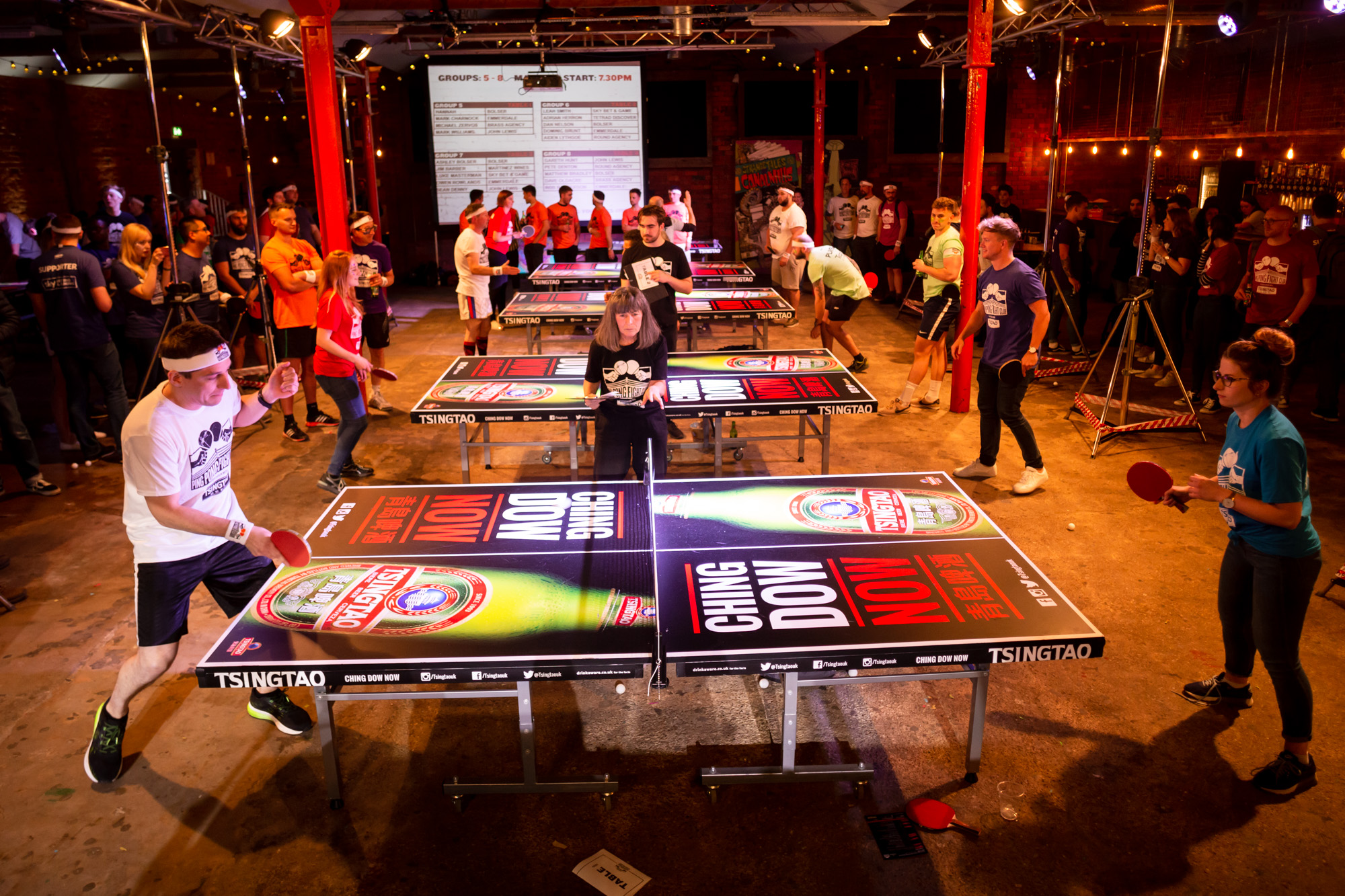 The tournament will attract start-ups and sector leaders from across Sheffield and South Yorkshire who will play, party, and compete for ultimate ping pong bragging rights: to be crowned Ping Pong Fight Club Champions! For those ping pong gladiators that don’t make it through the first rounds, never fear, there is the ‘Chancers Championships’ for another crack at glory!

Sixteen companies, yielding 64 players, but there can only be 1 winner. It’s all to play for – every point counts and the winners receive a brand new pro table delivered straight to their offices!

Pick a team and gather your ping pong party crew and sign up at www.pingpongfightclub.co.uk/sheffield

“Ping Pong Fight Club, gave our company a great opportunity to not only polish up on our Ping Pong skills, it also gave us a reason to pull together, we spent the entire night shouting hugging and having a ball. The team are still talking about it now and can not wait for next year. This has to be a company bucket list, for any company wanting to unify its business” 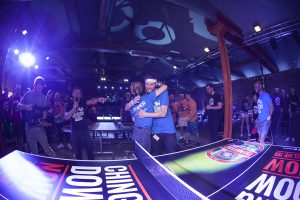