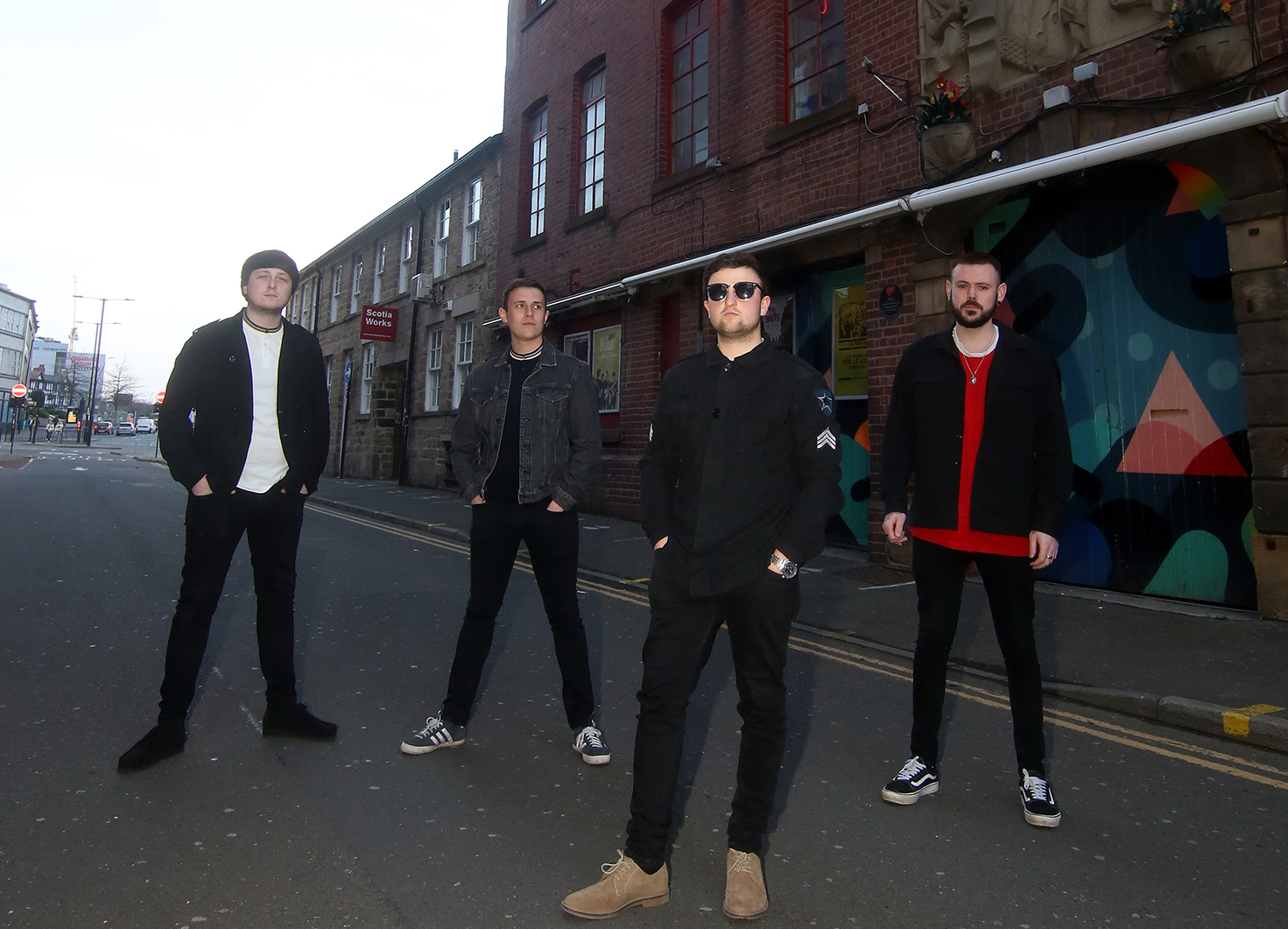 The Rosadocs are a four piece alt rock/indie band rising up through the upcoming UK indie music scene. Located in Sheffield, UK. The band released their first debut single called “No.54” in June 2017 and have gone from strength to strength from then on, having sold out venues up and down the country.   They are described as having meaningful lyrical roots with strong guitar driven melodies and anthemic, arena filling choruses. The band are in the process of recording and releasing their eagerly anticipated EP, ‘Two Wrongs Make a Riot’.

Scruff Of The Neck