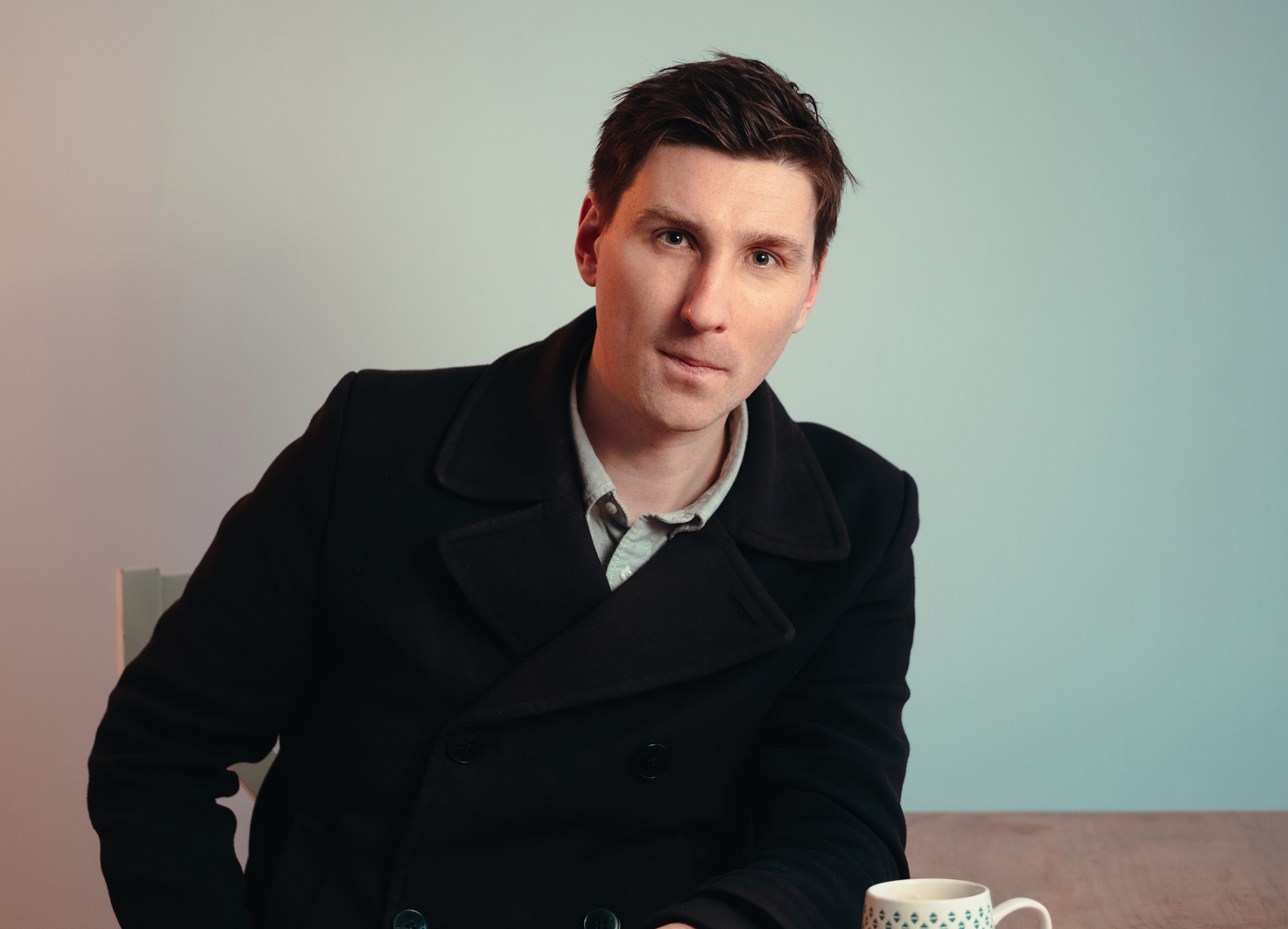 International microstar Sean McLoughlin is back on the road with a scintillating new stand-up show.

The world may be a strange and scary place but there’s no need for the bastards to get you down. Come sit in a dark room and listen to some jokes told by “an impassioned and uniquely brilliant talent” (The List) Widely acclaimed for his hilarious and incisive stand-up, Sean has recently supported Ricky Gervais in arenas across the globe having previously opened for Bill Burr at the Royal Albert Hall. He has made multiple TV appearances, been nominated for a Chortle Award and released two extremely successful U.S. comedy albums.

“The best comedian you haven’t heard of” – Time Out

“His intellectual and comedic brilliance has the audience rapt” – Chortle

“An excellent and imaginative stand-up” – The Scotsman