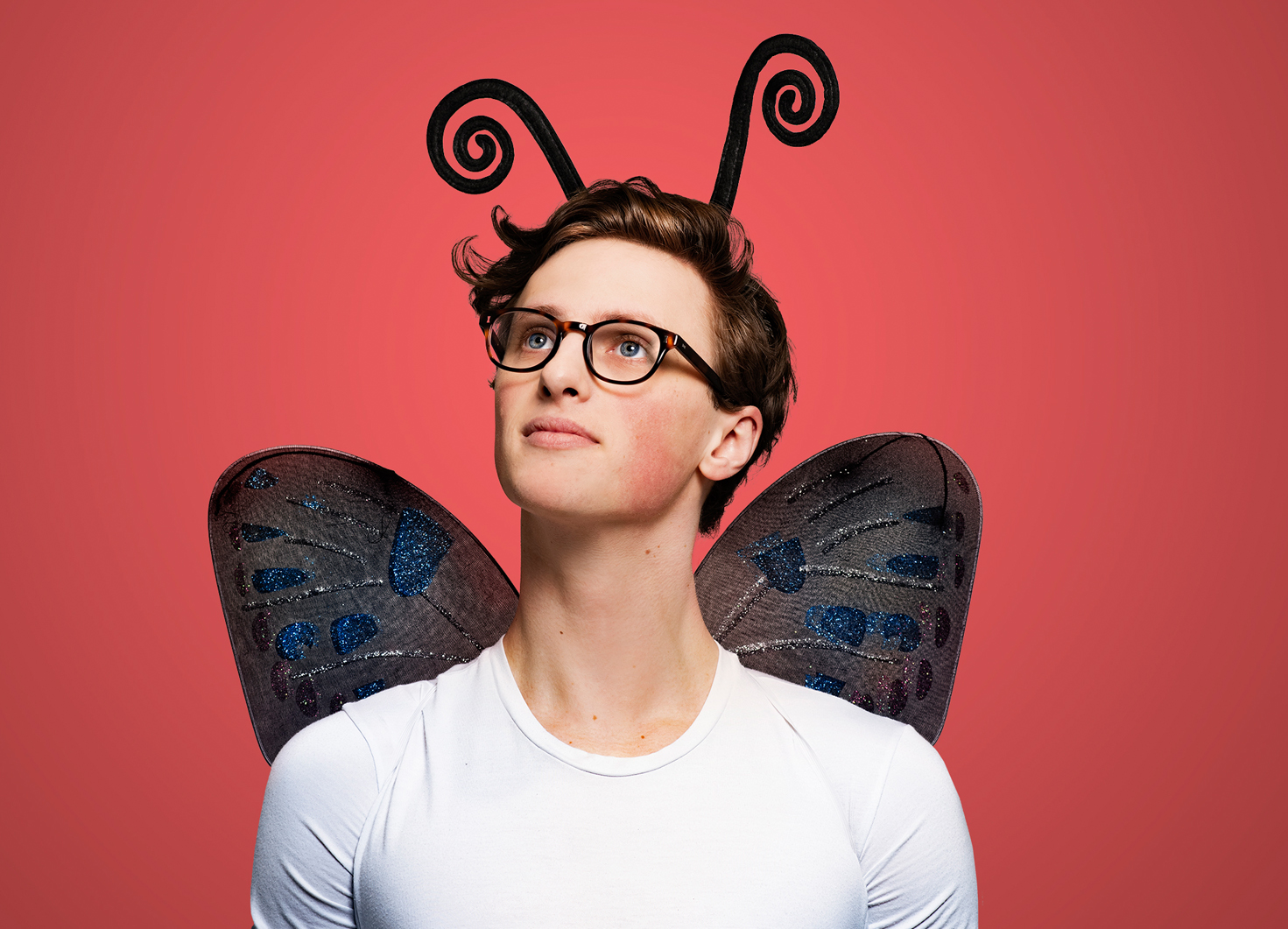 YouTube sensation Max Fosh is heading out on his first ever nationwide comedy tour, joining us for a hilarious night of stand up at The Leadmill.

They said he couldn’t make it as a global fashion icon; they were wrong.

They said he couldn’t legally acquire his own roundabout; they were wrong.

They said he couldn’t beat all the odds to become London’s first ever YouTube mayor…to be fair, they got that one bang on.

But now, armed with the rosiest of cheeks & the floppiest of hair, Max Fosh heads out on his first ever nationwide tour, with his hilarious & unpredictable debut live show: Zocial Butterfly.

With over 100 million views online, this is one disgraced politician trying to make jokes that you don’t want to miss.