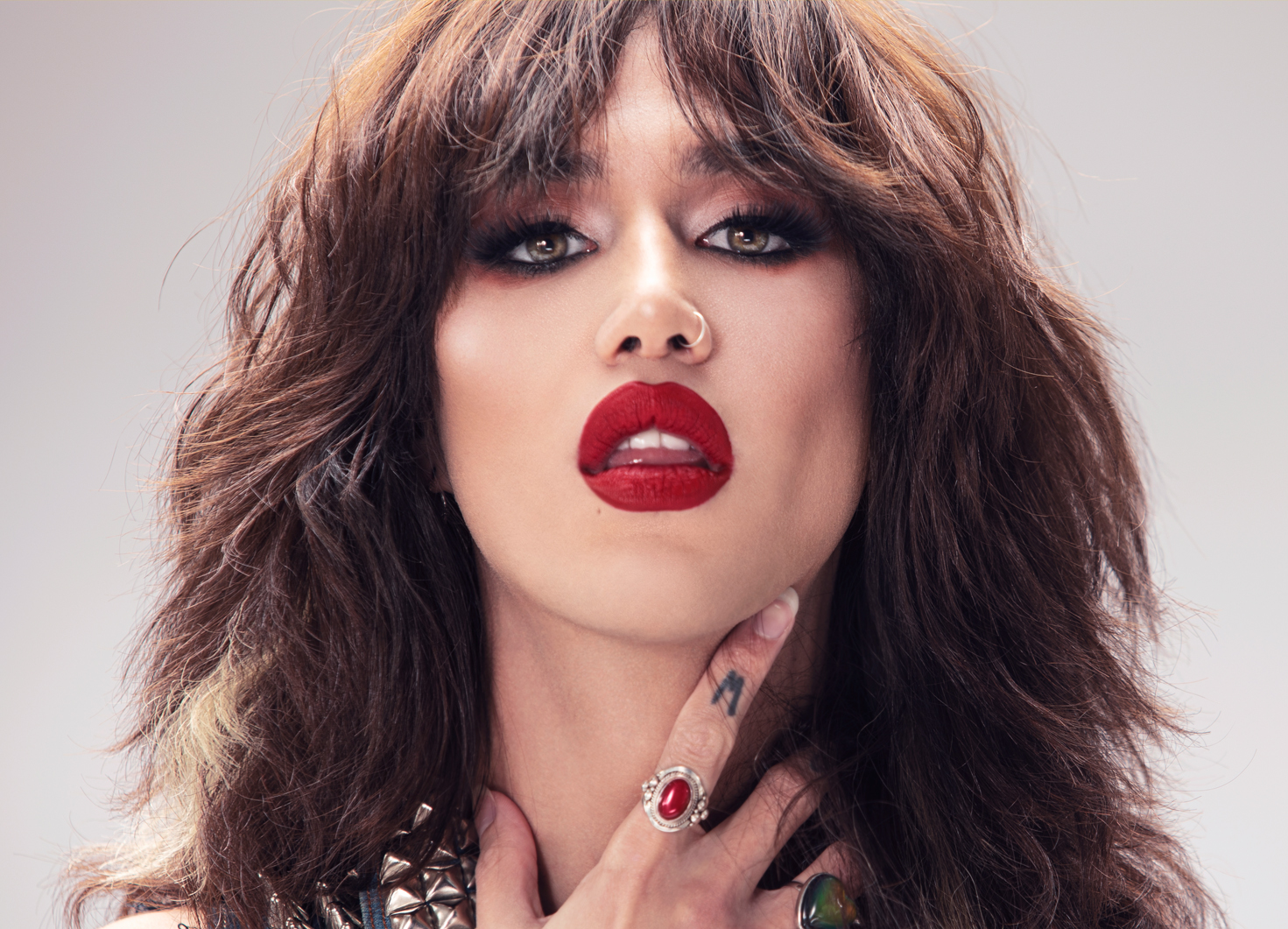 Adore broke out of the box of post-Drag Race queens moving into music, with her rock-focused catalogue and the live tours with full band and production, proving this artist is a musician in her own right.