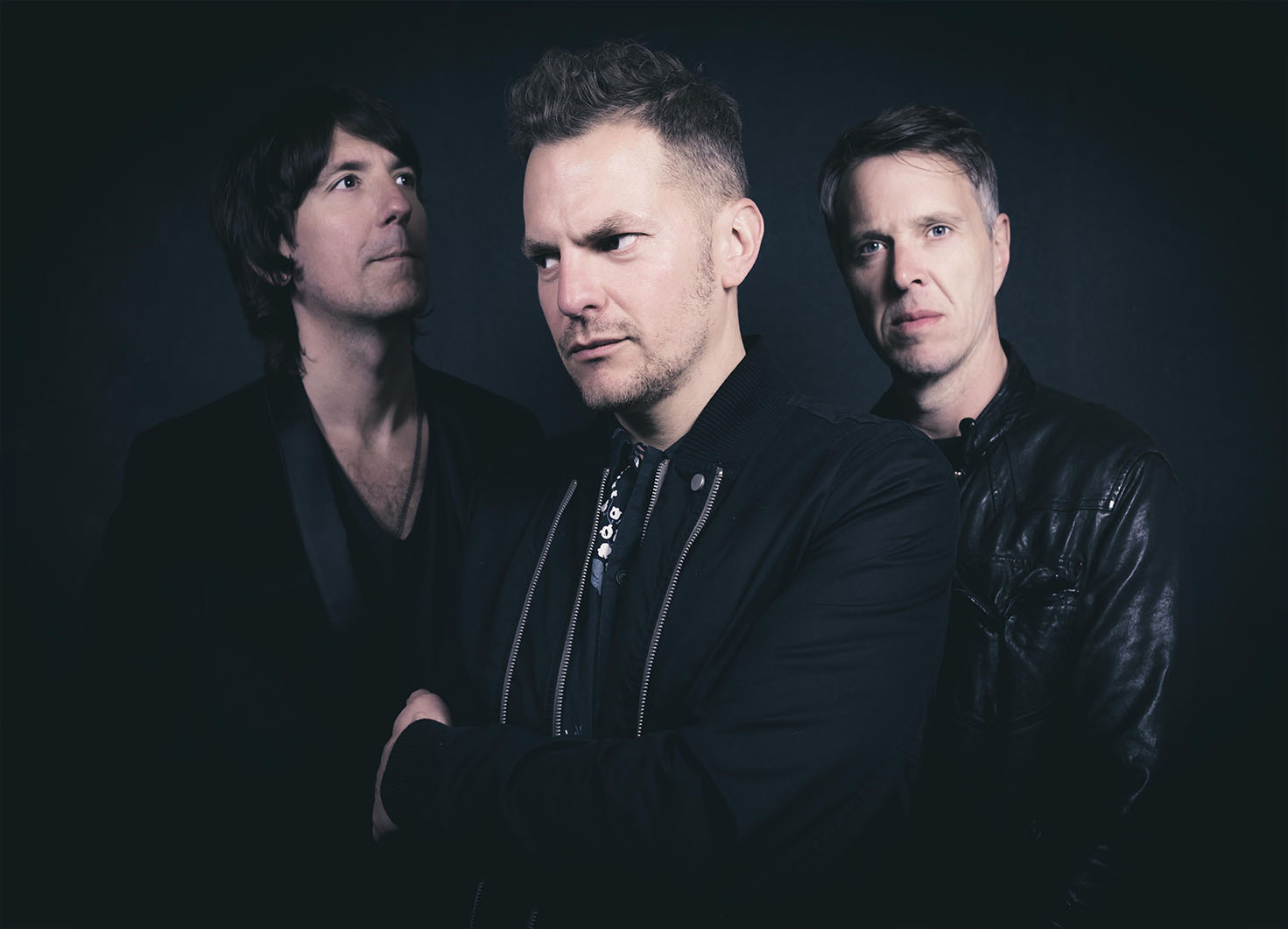 With over 62 million streams on Spotify in 2018, Toploader had an incredibly busy 2019 as they celebrated 20 years since the release of their debut album ‘Onka’s Big Moka’, which sold over two million copies and remained in the Top 5 of the UK album chart for over six months earning them 4 Brit Award nominations.
The album featured a string of top 20 singles including global hit ‘Dancing In The Moonlight’, which spent over a year in European Airplay Charts, and the critically acclaimed fans favorite ‘Achilles Heel’.
The total streams for the album now exceed 200 million making them one of the UK’s most listened to bands.
To celebrate the landmark birthday Toploader are due to release a brand new EP ‘Be Right Here’ later this year and will be showcasing new material at upcoming shows along with the hits from ‘Onka’s Big Moka’ into 2020.
With a reputation as the ultimate crowd-pleasing live band Toploader have backed the likes of Paul Weller, Robbie Williams, Noel Gallagher, Tom Jones, Simple Minds and Bon
Jovi, where they became the last British band to play the original Wembley Stadium. They have also appeared at a host of festivals including Glastonbury, V-Festival, T In The Park and Chris Evans’s CarFest.
Toploader play The Leadmill on Friday 18th March 2022
+ Google Calendar+ Add to iCalendar