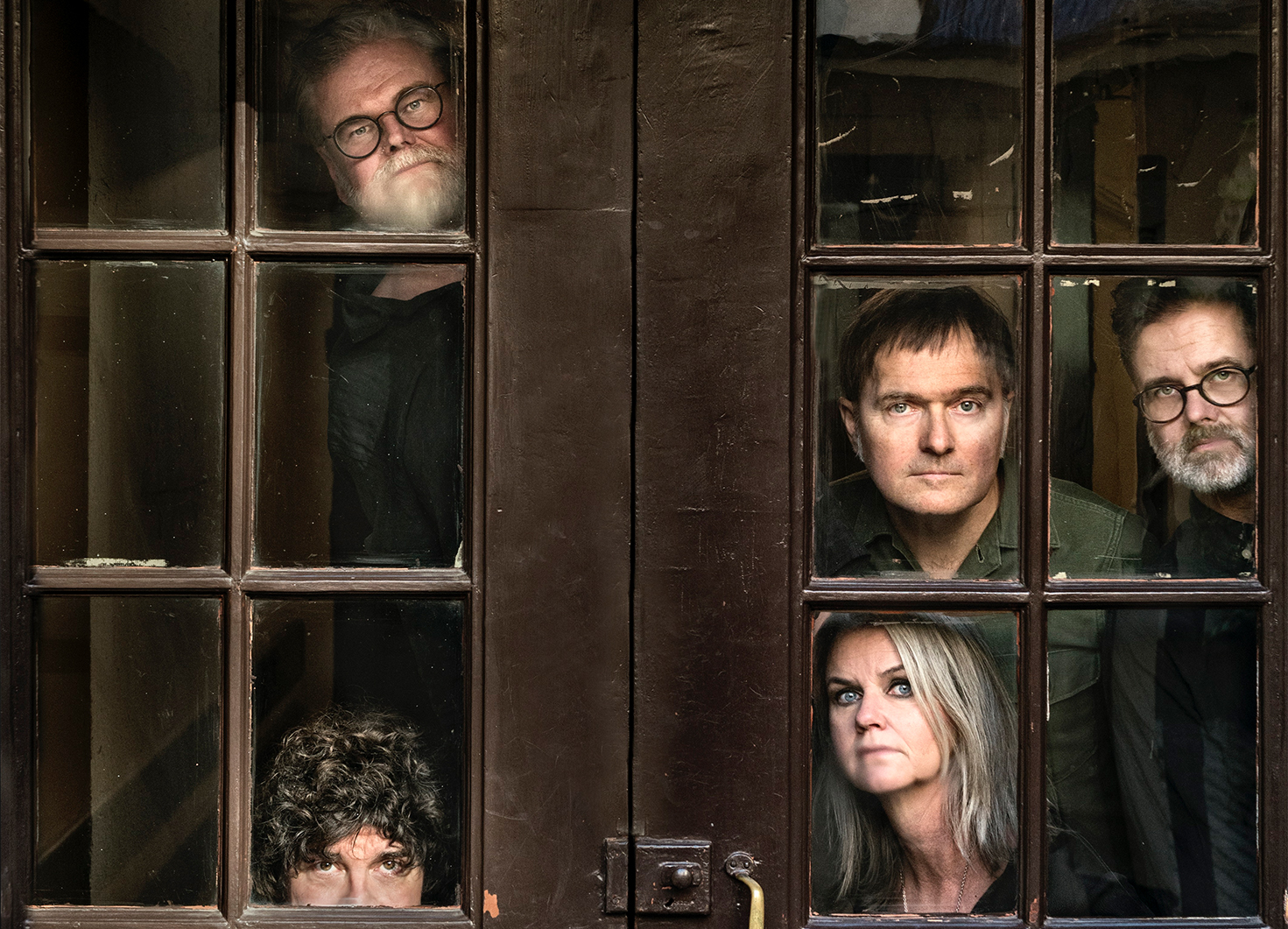 Now in their 24th year, Swedish indie outfit The Wannadies – famed for their smash hit You & Me Song – visit The Leadmill next year.

Formed in 1988 in the Northern Swedish town of Skellefteå, and born of the prolific, underground Musikfabriken (Music Factory) community, the Wannadies were one of the most influential players in the Swedish indie scene that took the world by storm in the early 90s.

‘My Home Town’ – the first single from the bands eponymous debut album ‘The Wannadies’ – has become something of a ‘national anthem’ for the city, and is still played whenever their ice hockey team, Skellefteå AIK, scores.

After two albums and domestic success with a handful of singles, the band released their third LP ‘Be a Girl’, which propelled them into the global market, and earned them widespread critical and chart recognition. Singles ‘Might Be Stars’, ‘How Does it Feel’, and their magnum opus ‘You and Me Song’ saw them find a special place in British hearts, and they are still regularly played by the country’s biggest radio stations.

Babies and other demands saw the band take a break in 2003 – a pause which lasted longer than expected, as the members explored other interests – but after the friends performed at a birthday party in 2016, it was clear how much they had missed playing together, and plans to reform began to take shape.

A couple of years of rehearsing and reconnecting musically saw The Wannadies ready to meet the world again, and their highly anticipated tour 2022 – originally scheduled for 2020 but delayed by the global pandemic – is finally a reality.

To celebrate, the band will release ‘Västerbotten’, a B-sides compilation named after the county the members all come from, and there are rumors of a brand new single in the works…