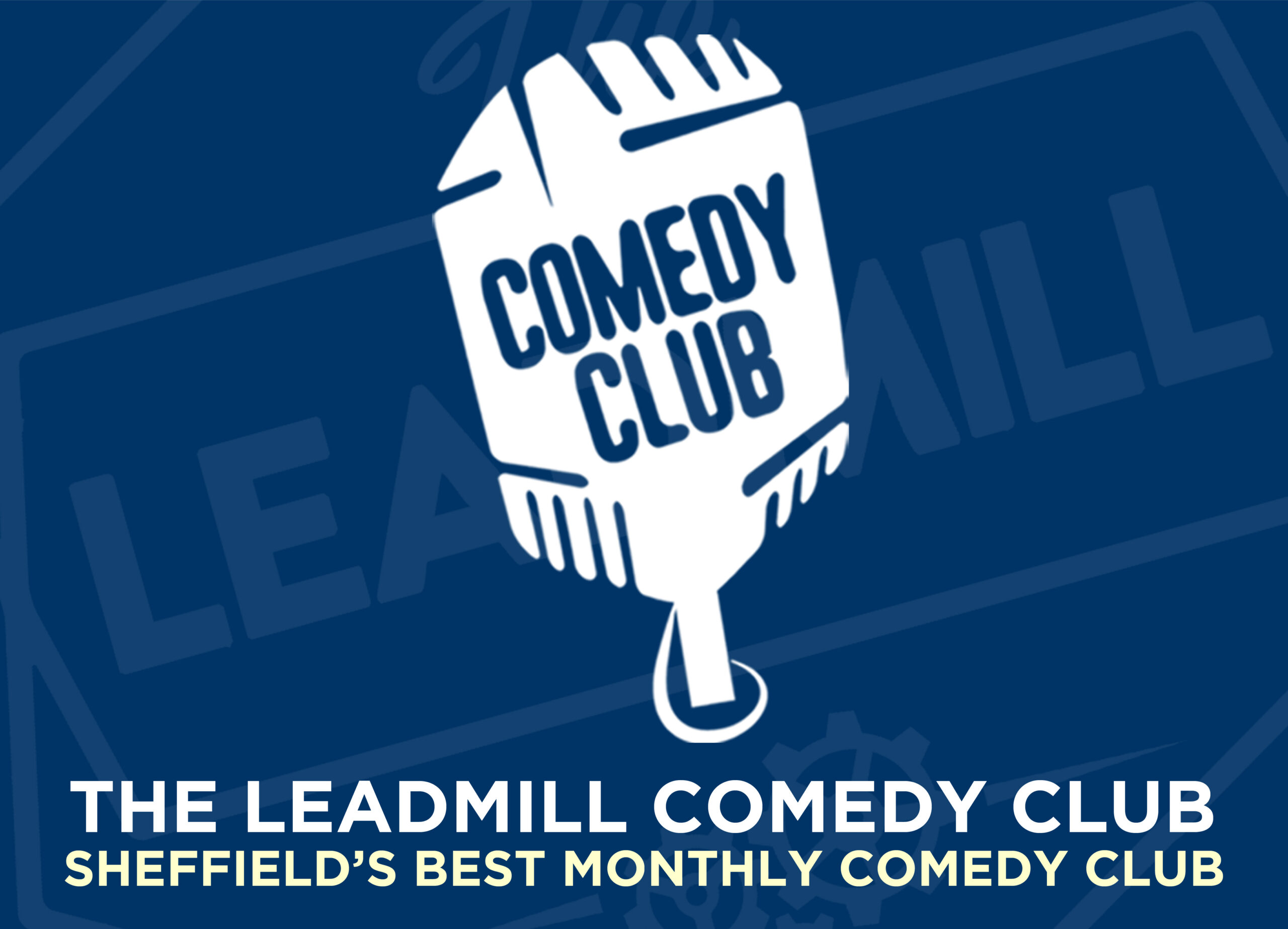 Join us at our monthly Comedy Club for a night full of hilarious up and coming comedians from across the UK. 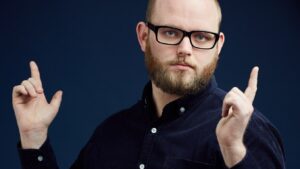 Will Duggan has been performing comedy since 2009 and since then has cemented himself as a dynamic and interesting performer in comedy clubs around the country. He mixes stories and gags with a cheerfully cynical view of the world.

One of UK’s strongest headline acts. Laura Lexx is an award-winning Stand-Up Comedian and best-selling author. As seen on Mock The Week, Roast Battle and Hypothetical.

“A joy… roars of laughter” The Independent 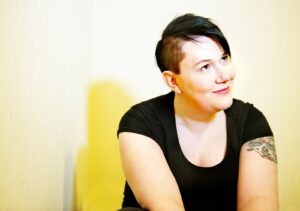 In addition, critically acclaimed stand-up Bethany Black is a stalwart of the scene and can be seen performing up and down the country, as “one of the UK circuit’s finest night-time raconteurs” (British Comedy Guide). Also an applauded writer and actor, you may recognise Bethany from her roles in Cucumber, Banana, Tofu (C4), No Offence (C4) and Doctor Who (BBC). Winner of the Joe.co.uk comedy award 2020. 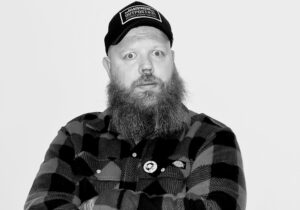 In 2015 he won both The Stagefright Comedy Crooked Smile New Act of the Year and The Bury Met New Comedian of the Year. Furthermore he was also a semi-finalist in The Leicester Square Theatre New Comedian competition that same year and in 2016 he won Beat the Frog at Manchester’s Frog and Bucket comedy club.