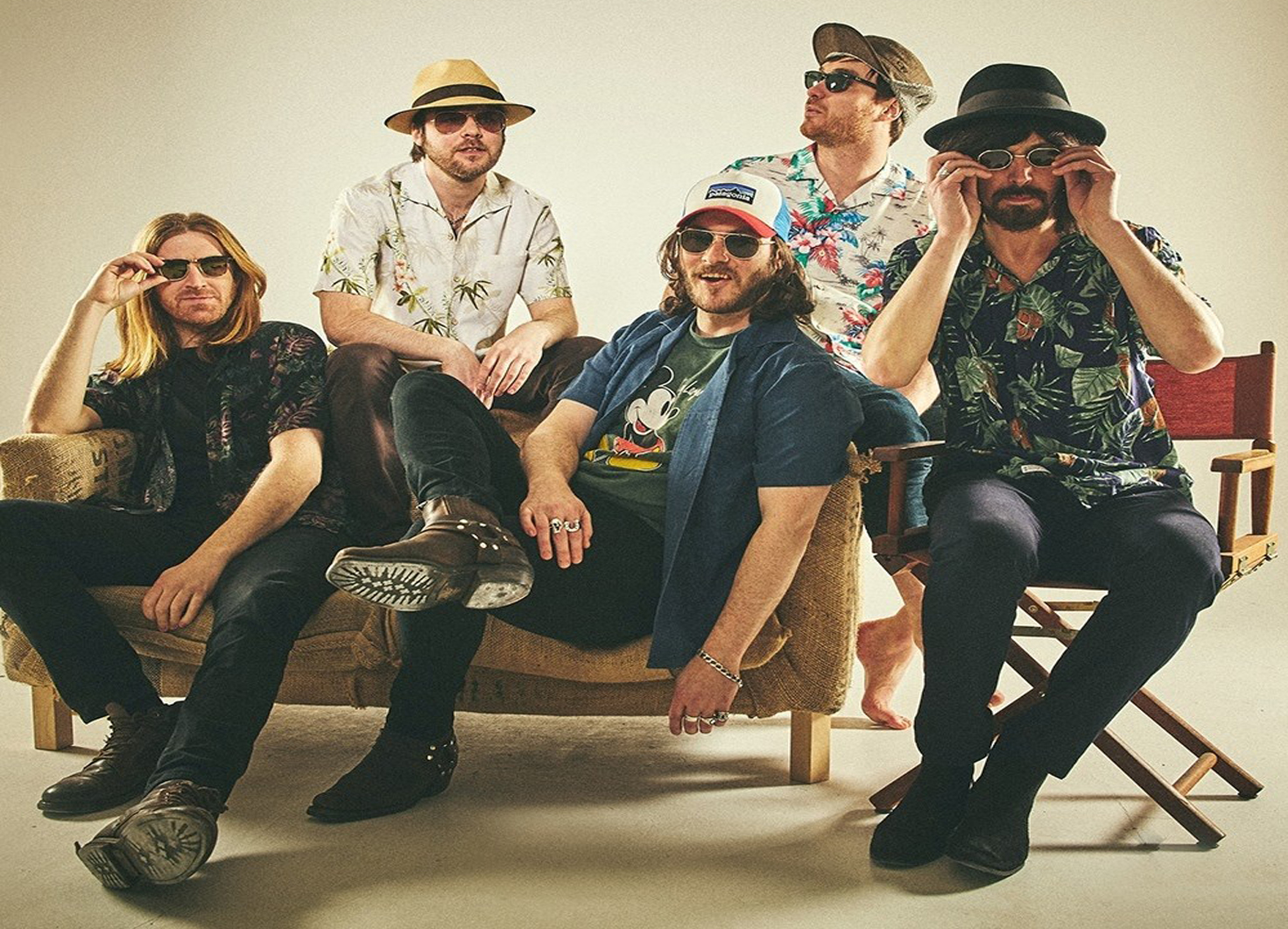 Legendary Liverpool indie outfit The Coral celebrate 20 years of their seminal debut album with us next year when they embark on their first UK tour in three years!

The Coral announce their first headline tour in over three years, playing their self-titled, debut album in full over eleven UK-wide 20th Anniversary dates in March 2022.

With time as fluid as The Coral’s journey through sound, the band cut short the party to celebrate this year’s universally acclaimed Coral Island and visit the strange world where it all started. The Coral, released on Monday 29 July 2002 with the singles Dreaming Of You and Goodbye, catapulted the band to mainstream success as teenagers, landing a Mercury Prize-nomination and Platinum-certfication.

Now remastered from the original mixes, the album will be reissued on vinyl, CD, cassette and digital formats on Friday 4th March 2022 with Run On Records in association with Modern Sky UK.

Two unreleased tracks produced by Ian Broudie, but shelved after the 2001 album sessions, are included in the track-listing. The rarities appear on an all-formats, alongside a complete B-sides collection and the band’s EP The Oldest Path.

The Coral play The Leadmill on Thursday 3rd March 2022