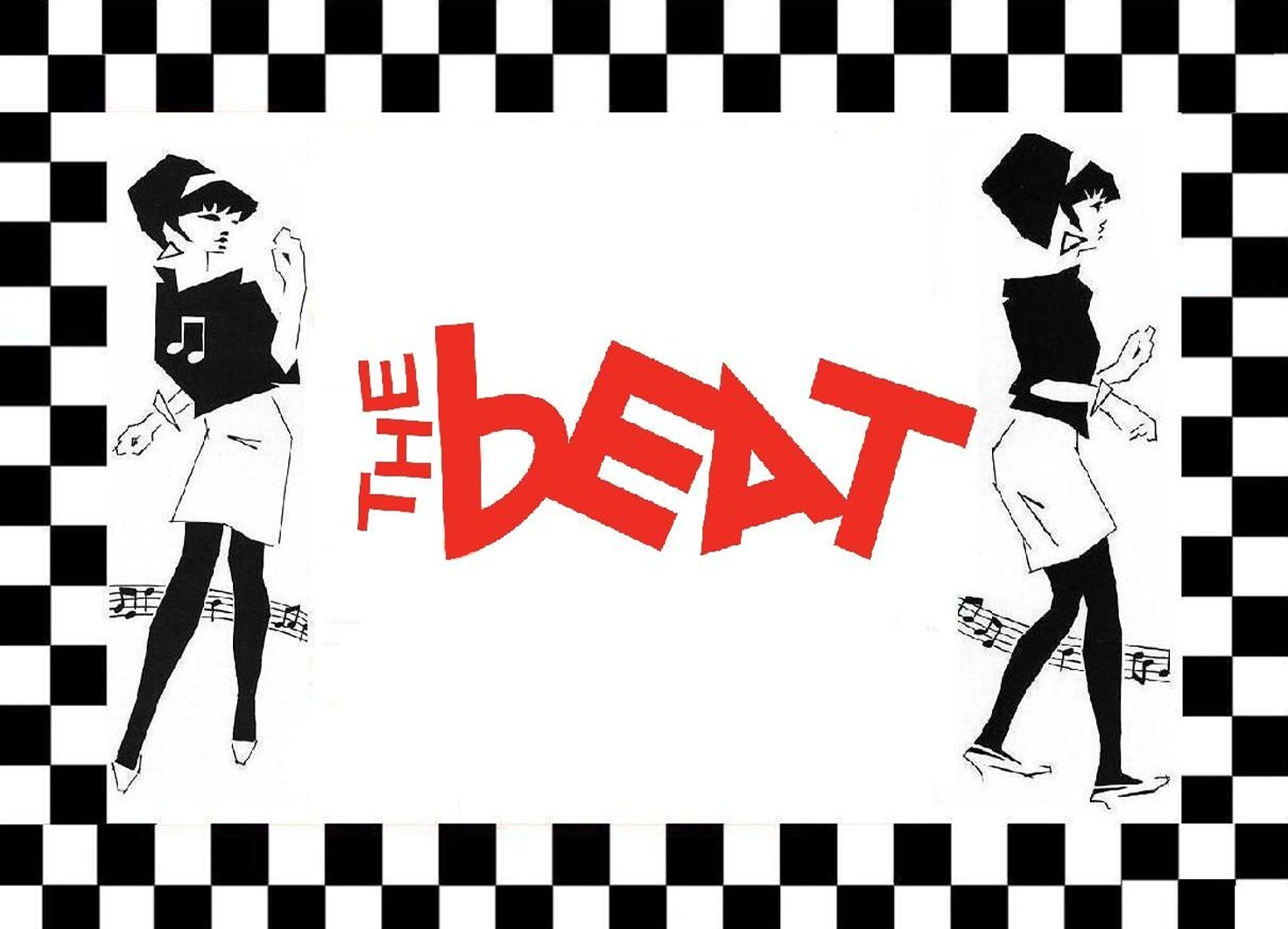 The Beat formed in 1979 and released their debut single, an infectious cover of the Smokey Robinson classic ‘Tears of A Clown’ on 2-Tone Records which went straight into the UK national charts at #6. Along with their contemporaries The Specials, Madness and The Selecter, The Beat became an overnight sensation.

Over the course of the next five years The Beat released three studio albums ‘I Just Can’t Sop It’, ‘Wha’appen’ and ‘Special Beat Service’. The Beat toured the world alongside artists such as The Clash, The Police, The Specials, The Pretenders, REM, Talking Heads, and David Bowie.

Get tickets for the 40th anniversary tour for one of the most popular and influential bands of the 2-Tone Ska movement.

The Beat play The Leadmill on Wednesday 15th June 2022