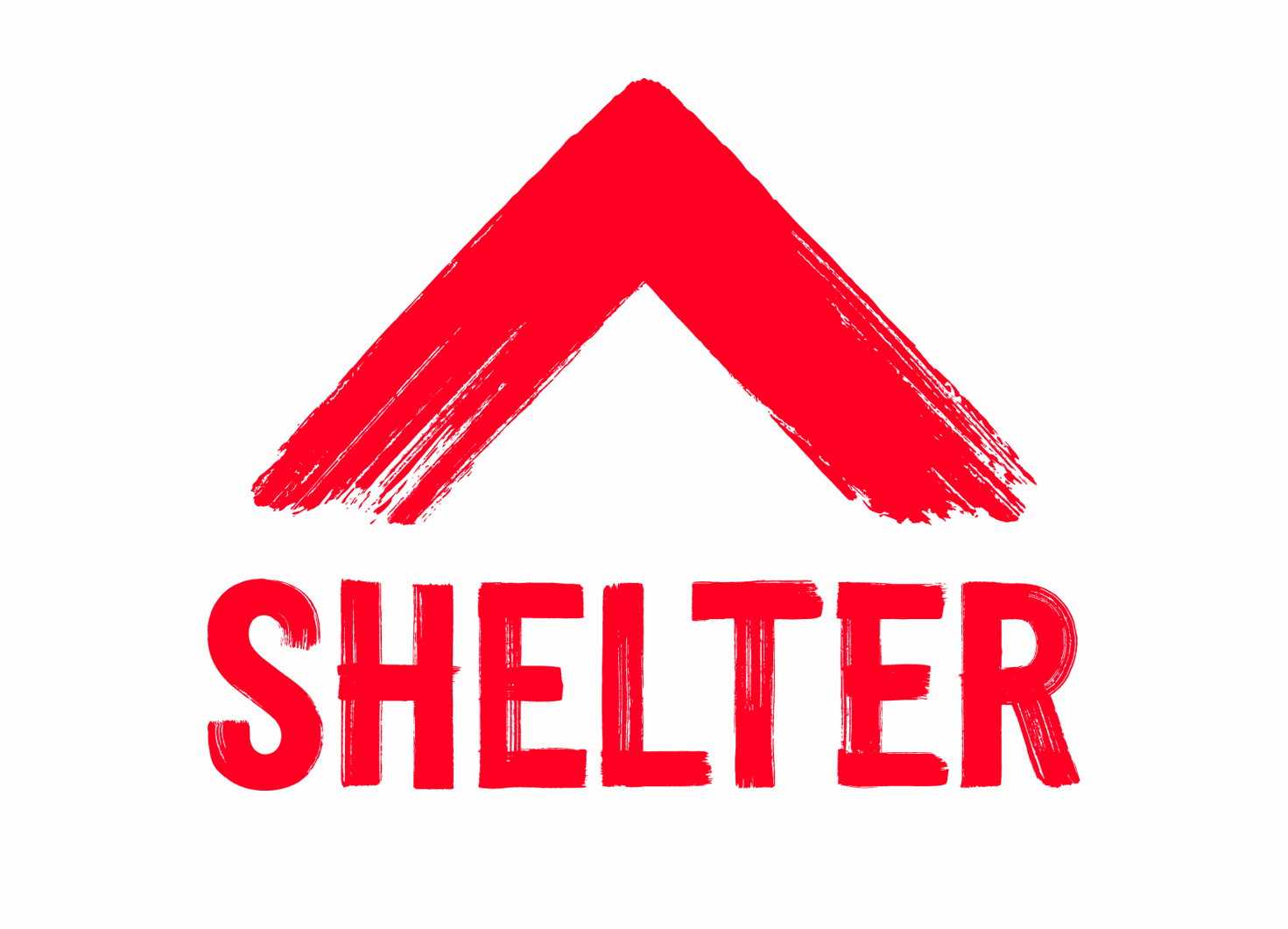 Join Shelter Sheffield for a night of fun-filled comedy night to support those facing homelessness in our local community.

Our fantastic line-up will include our brave amateur comedians who have taken on the challenge of writing their own stand up sets. They will be joined by a full line-up of incredible professional comedians (below) for a full night of comedy.

Britain’s Got Talent runner up as seen on QI, Live At The Apollo, Sunday Night At The Palladium and It’s Been A Funny Old Week. As well as being as a stand-up comedian, Jack has firmly established his talents in acting, securing roles in CBBC’s Ministry of Curious Stuff, BBC1’s Big School, Sky’s critically-acclaimed sitcom Trollied and the British cinema hit Eaten By Lions.

“Huge star potential – The sky’s the limit” – Bruce Dessau (Beyond The Joke).

With oodles of warmth and dry wit Howard has an instantly amenable demeanour, inventive imagery and the best comedic use of a Belgian place name even the most ardent stand-up fan will ever hear. He’s a Best new Yorkshire Act award winner and Hilarity Bites award runner up.

“His oddly hilarious observations bring something inspired to any comedy venue” – Buzz Comedy.

”’A truly unique performer, superb” – Reece Shearsmith (Inside No.9, The League Of Gentlemen).

Doors open at 6pm for a 7pm start. Food will be available on the night from Icarus & Apollo.