plus Will & The People 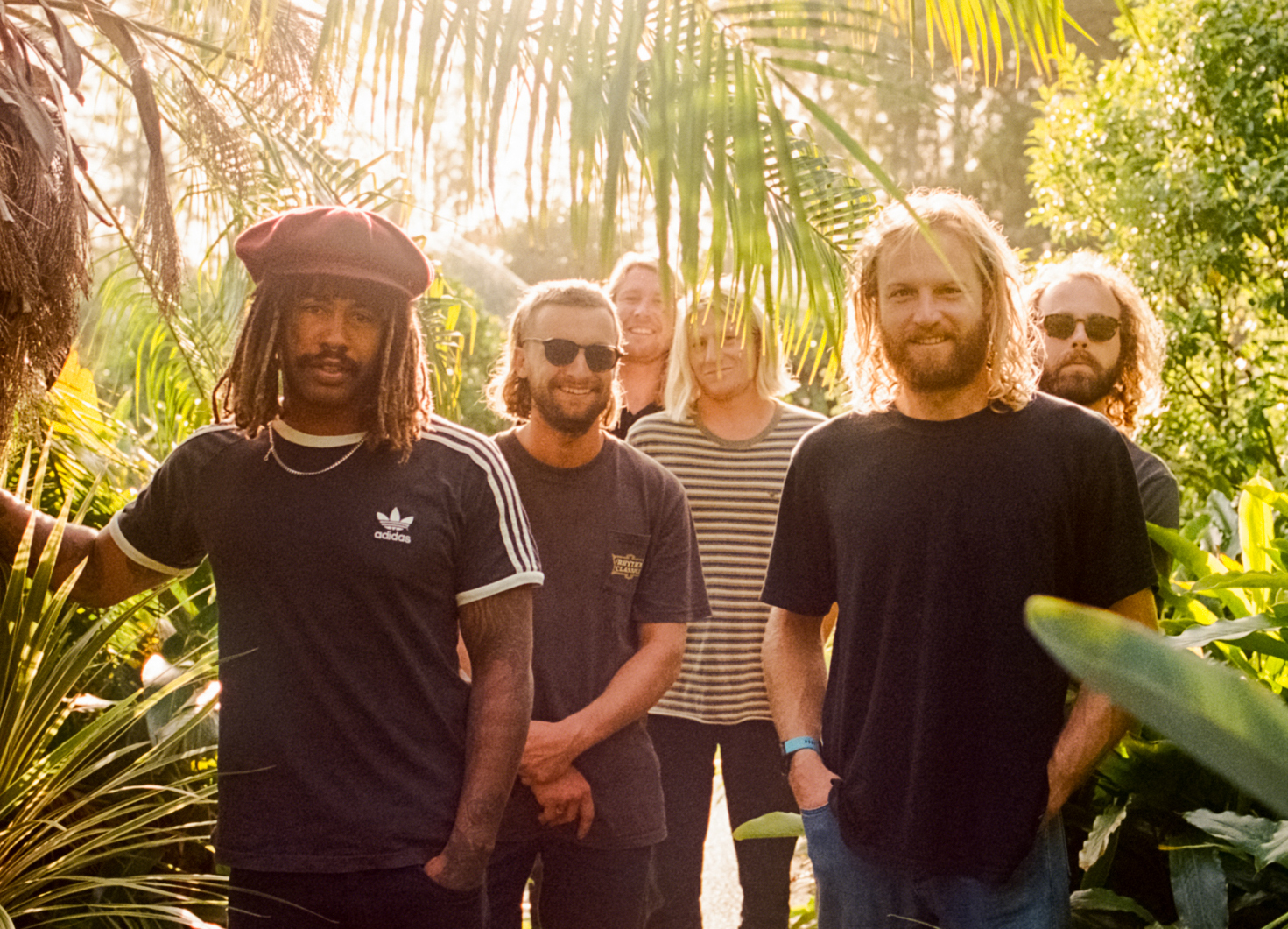 Australia’s beloved psychedelic-surf-rockers Ocean Alley have spent the past decade creating a unique lane for themselves as a proudly independent band. 2020 saw Ocean Alley debut at #3 on the ARIA Album Chart in Australia with their critically acclaimed third album Lonely Diamond. It follows the success of 2018’s breakthrough Chiaroscuro which saw the six-piece propelled into national and international prominence with their double platinum-selling single ‘Confidence’ that took out #1 in triple j’s Hottest 100 of 2018.

Despite sold out international tours and major festival appearances including Reading & Leeds (UK), Splendour In The Grass (AUS) and Sziget (HU) under their belt, plus more than 400 million catalogue streams worldwide, they are still constantly pushing their own boundaries and defying expectations of what their music can be.

March & April 2022 will see the band finally returning to the UK and Europe in support of their third studio album Lonely Diamond.