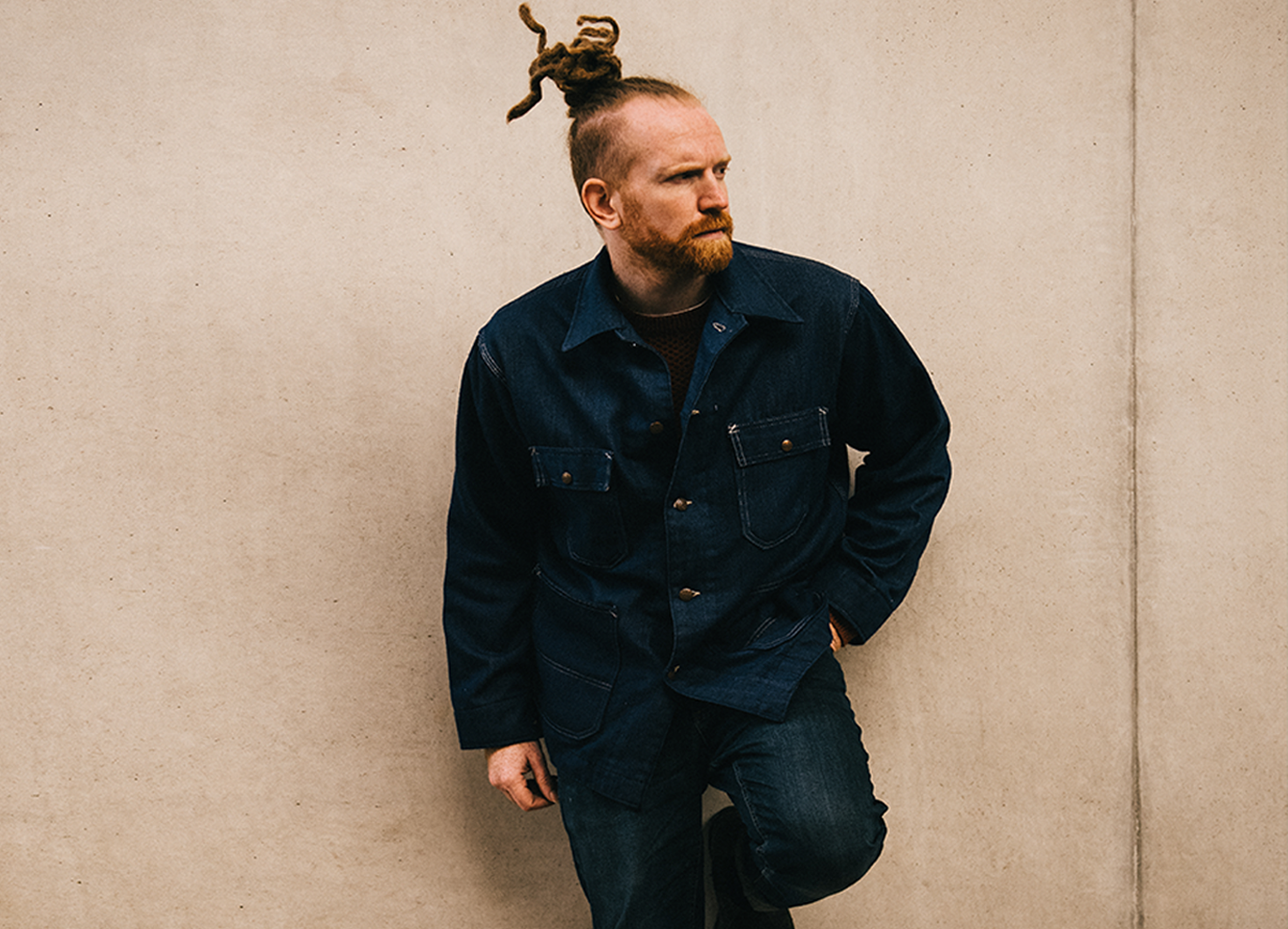 Newton Faulkner is a British folk-rock and pop singer-songwriter and musician from Reigate, Surrey. He is known for his percussive style of guitar playing.

Starting his musical career in 2006, he released his debut album, ‘Hand Built by Robots’, in 2007, which hit #1 on the UK’s Official Albums Chart & was certified double platinum in the United Kingdom. He followed up with ‘Rebuilt by Humans’ in 2009, which reached #3.

In March 2019, he released his own greatest hits compilation, ‘The Very Best Of Newton Faulkner…So Far’.

Newton Faulkner has rescheduled his May 2020 UK tour to late September/early October 2021 in response to the coronavirus pandemic. The Interference (Of Light) Tour of the UK and Ireland will follow in mid-October 2021.