plus Slow Crush and Modern Error 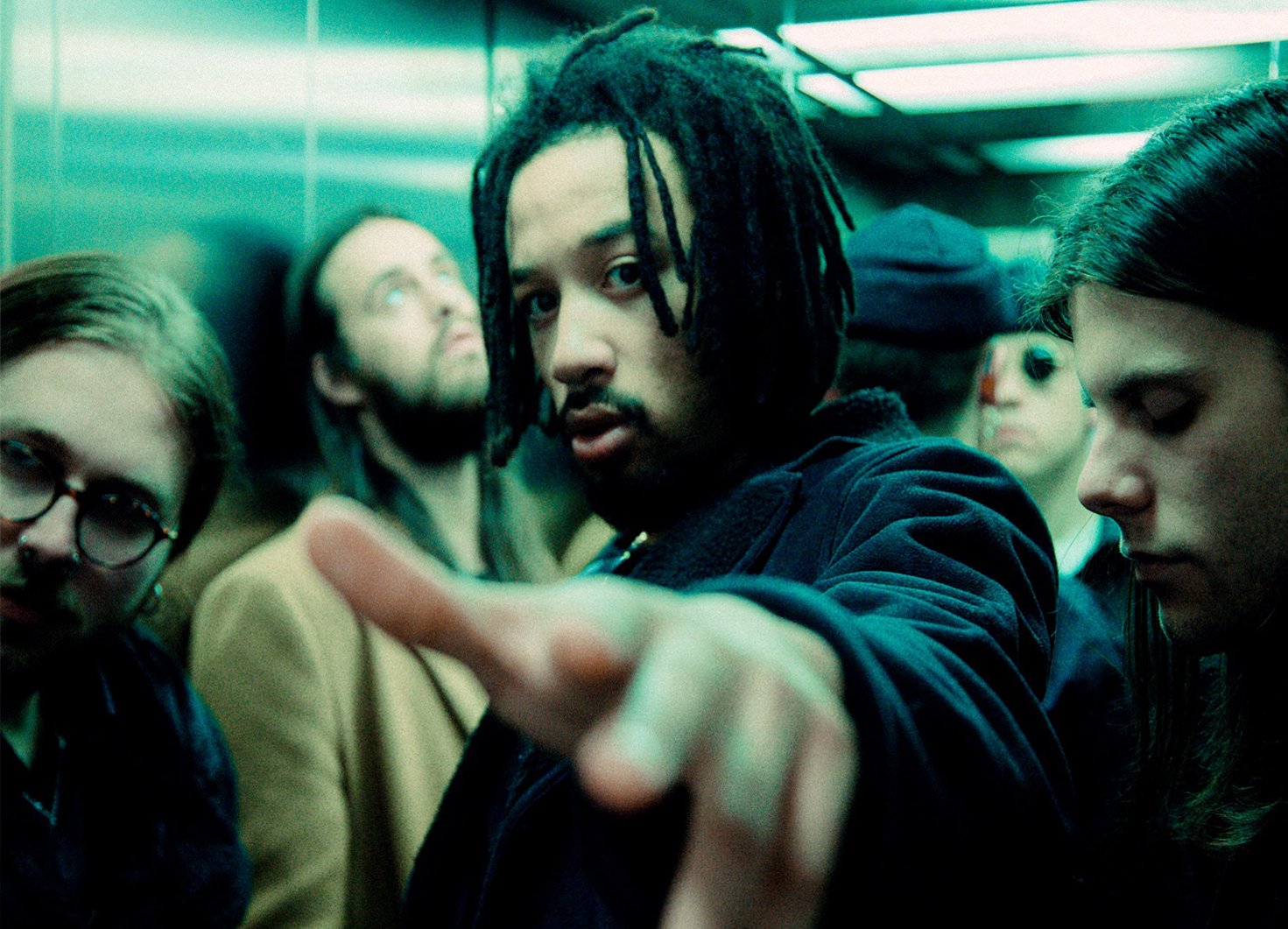 Important notice: In the interest of safety, we require all those attending events at Foundry to provide either an NHS Covid Pass, or email confirmation of a negative lateral flow/PCR test taken within 48 hours of the event. For more information please visit the venue website here: https://foundrysu.com/covid-rules/

Liverpool hardcore kings Loathe finally return to Sheffield, performing their critically acclaimed album ‘I Let It In and It Took Everything’ in its entirety!

Not wanting to let the pressure of expectation impact their art, Loathe wrote and recorded I Let It In… in seclusion. They sealed themselves in a cabin near Llanelli, Wales, and in Erik’s studio in his garden. Unlike The Cold Sun, which was produced by Matt McClellan, they engineered this album themselves – which they cite as their biggest regret. “We didn’t want others to go, ‘Oh, this is what Loathe should and shouldn’t be’,” says Kadeem. “But it was the most stressful time we’ve had as a band.”

“Every song was an argument,” Erik adds. “Five creatives really do need that one person to tell them what to do.”

As the band fought and Erik struggled with the technical side of recording, Kadeem used the isolation to confront his demons. During the sessions, he had the first conversation of his adult life with his father, with whom he’s had “a pretty rocky relationship”.

“That phone call was the first time I spoke to him as an adult,” he says. “We connected for the first time in my life. As I walked back into the studio afterwards, the instrumental for Two-Way Mirror was playing. I just broke down in tears.”

Similarly, the song Screaming is a candid self-portrait, in which Kadeem tries to analyse his worst habits and the past relationships that have ended because of them. “It’s gonna be hell playing those songs live,” he concedes.

“I’m not into the idea of recording like this again,” Erik continues, audibly exhausted at the idea. “But, at the end of the day, getting those finished songs back, it was like, ‘What a journey!’”

“It drove us all insane,” Kadeem replies, “but in the best possible way. If we were in any other situation, we wouldn’t have the album we have now. The pressure made the diamond.”

I Let It In… is the sound of five driven artists at war: sometimes apoplectic, sometimes downtrodden, sometimes beautiful and harmonious. It’s Loathe exaggerated, with their loyalty to both the extreme and the ambient amplified by the echo chamber that was that secluded studio space. “We couldn’t just do The Cold Sun 2,” Erik summarises. “The next album is gonna be different again. It’s always gonna be different.”