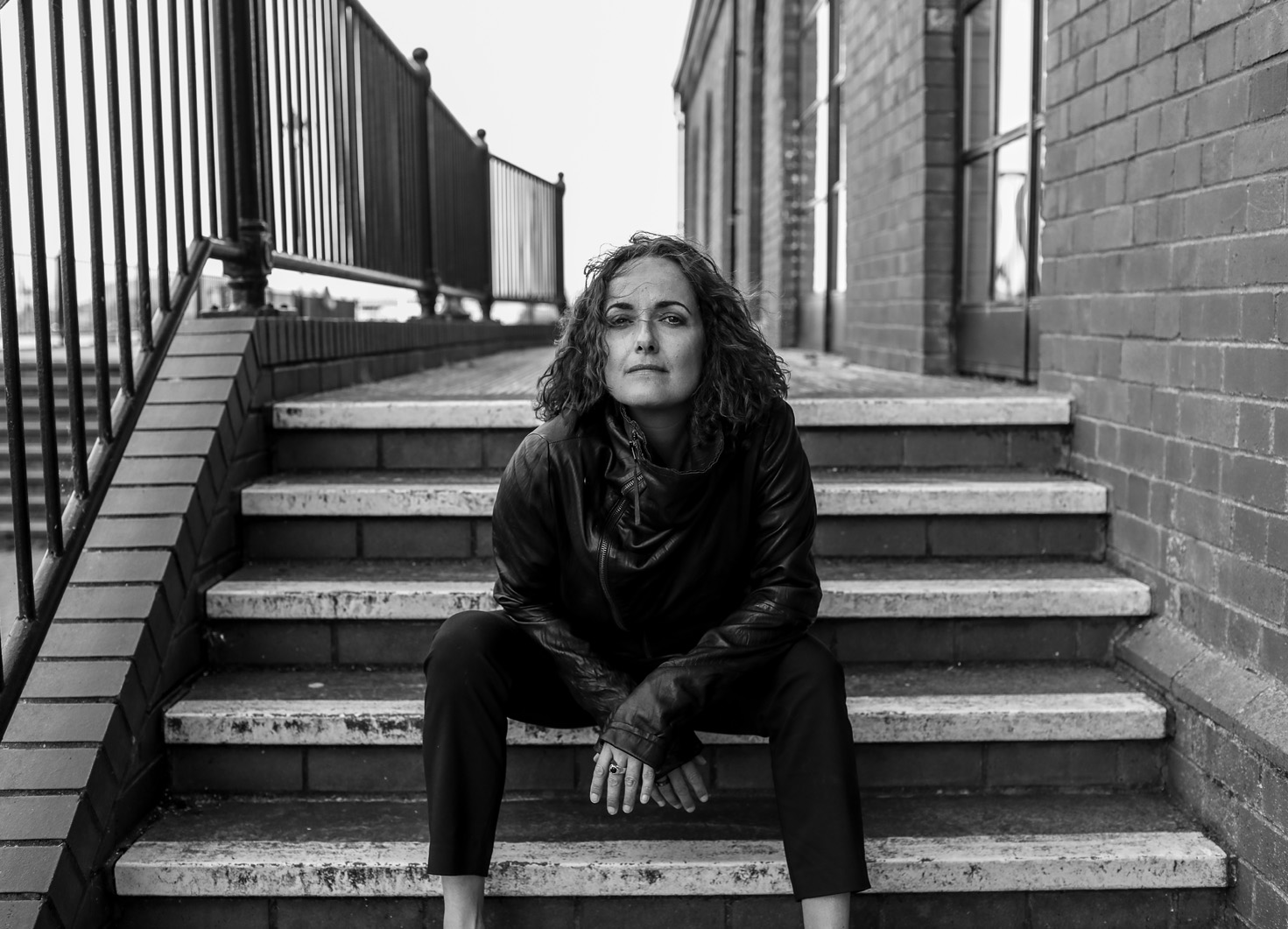 Kosheen, one of the UK’s booming live electronic music showstoppers, broke into prominence with their debut hit ‘Hide U‘ off their debut album in 2001, the platinum selling ‘Resist’, following by crossover hits ‘Catch‘, ‘Hungry‘ and ‘All In My Head‘.

The band garnered 5 studio albums and earned themselves the reputation of being one of the most iconic performing bands of their time.

During nearly two decades relentless writing and performing with Kosheen, the band’s passionate frontwoman, Sian Evans, made a name for herself as a songwriter and a featured vocalist. She has collaborated with many top level producers such as Dj Fresh, Stanton Warriors, Roger Shah, Chicane, to name only a few.

Following the Kosheen’s breakup in 2016, Sian Evans undertook the journey to channel her energy into recording her debut album, alongside innovating the live show and unveiling a new perspective, passion and depth to Kosheen’s music.

Sian’s live performances have always been brandished by her unique ability to resonate every lyric in the hearts of each and every member of the audience with ﬂawless vocals, charismatic charm, and boundless enthusiasm. Her shows have been well received in Europe, Asia, Russia, Ukraine, Belarus, and countless UK and European festivals.

The show breaths new energy into the Kosheen set with original Kosheen drummer Mitchell Glover and world class musicians who bring a new edge to the sound. An emotive performance and a definitive voice which is guaranteed to continue to move and inspire audiences.