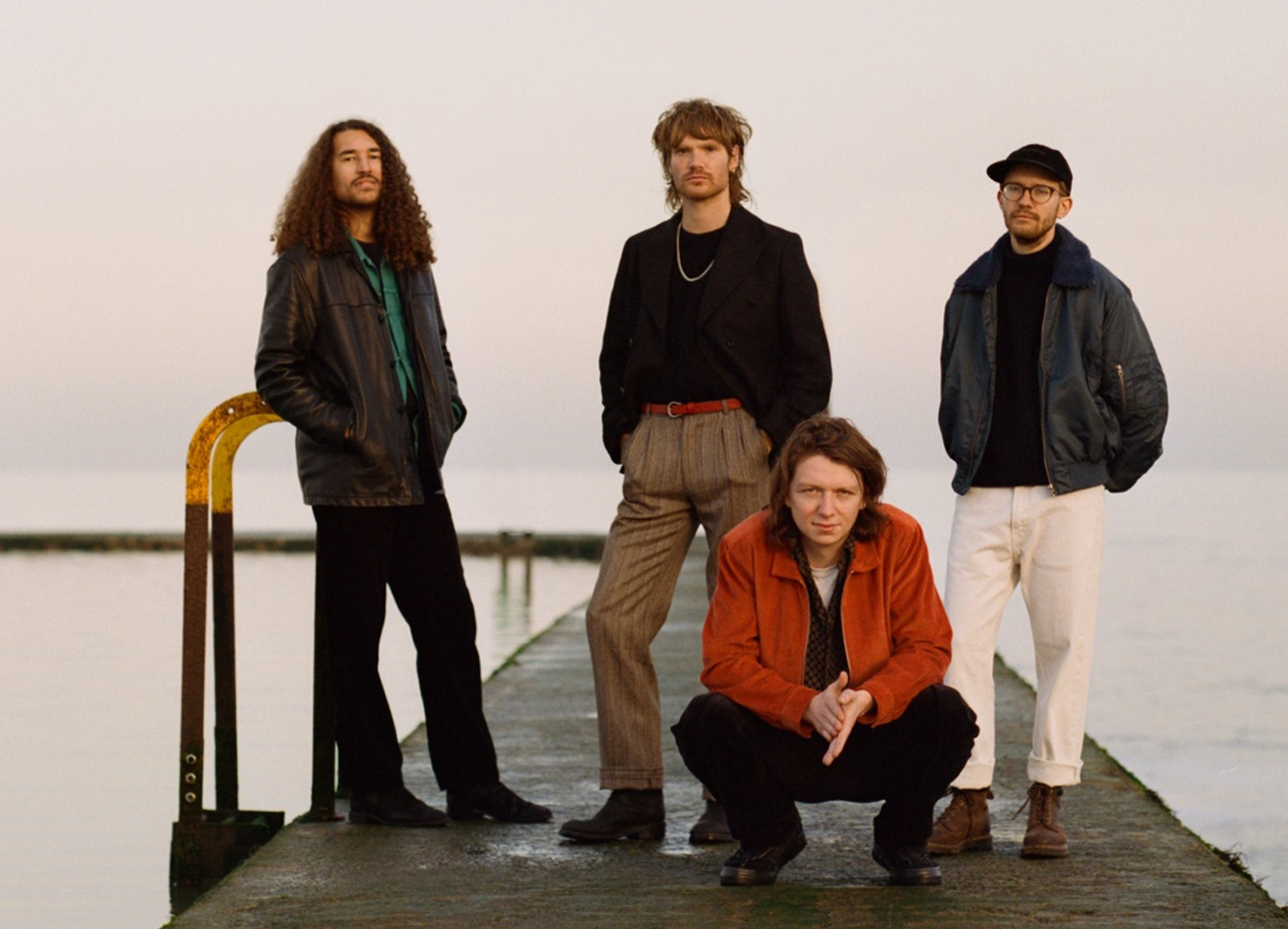 London’s ISLAND return with the announcement of their highly anticipated new album “Yesterday Park”, which is out 25th June via Frenchkiss Records.

The announcement comes on the heels of their recent critically acclaimed singles “My Brother”, “Everyone’s The Same” and “Octopus”, which are all also taken from the new album.

The singles and album mark the band’s first new material since 2019 and has seen them already rack up almost 1m streams as well as earning plaudits from a vast array of publications including Gigwise, Clash, DIY, The Independent, BBC Radio 1, BBC Radio 2 and more.

Alongside the news of their new album, ISLAND have also shared a new single called “Do You Remember The Times”. The track sees the band continue to step away from some of their old approaches, bringing in new ideas and exploring more intricate dynamics and instrumentation.

When speaking about some of the musical inspiration behind their new material the band state that they drew a lot of influence from the 90s – particularly beat-driven 90s hip-hop – and that can definitely be heard in the single’s energetic and groove-heavy rhythm section.

Combined with the band’s ever expansive and highly atmospheric guitar lines and ruminative yet anthemic vocals, the new track sees the band further lean into a theme of nostalgia that is at once poignant and sanguine