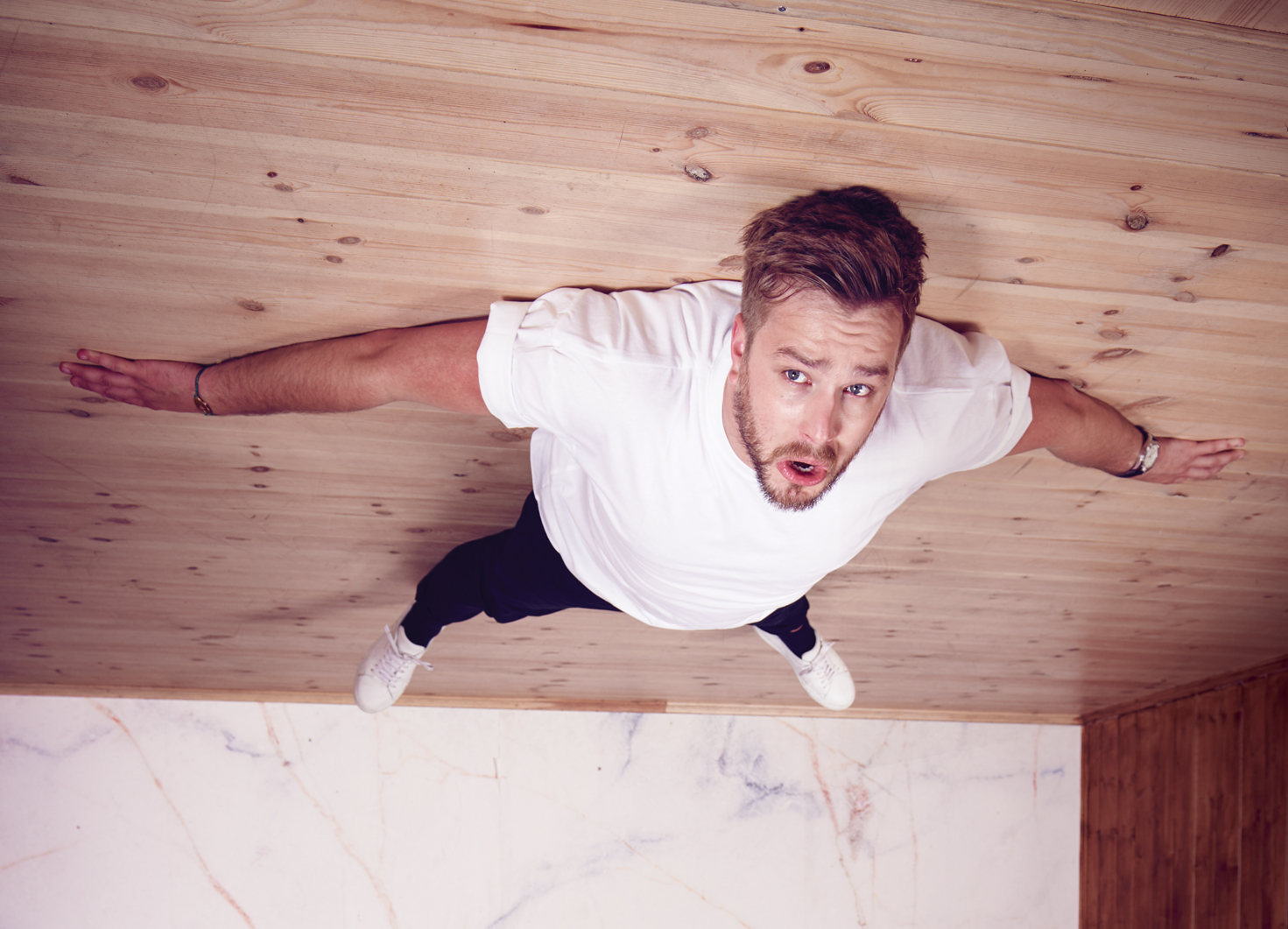 Iain Stirling (Love Island and Taskmaster) is taking his ‘extremely funny’ (Telegraph) comedy back on the road for his biggest ever nationwide tour, following his 2018 sell-out smash U OK HUN? x.

Do you ever wonder how people manage to be normal? Iain does. So much so he’s written a brand new stand-up show about it. Join the ‘star of comedy’ (The i) as he explores his inability to function in the most basic of public settings, social media’s constant pressure to “live your best life” and that one time a man stole his shoes.

Having sold out his Edinburgh fringe run in advance for the second time, Iain can currently be seen on our screens hosting the third series of hit comedy gameshow Iain Stirling’s CelebAbility (ITV2). He recently starred in his own Comedy Central Live special which launched the latest series and has also been seen on The Comedy Bus, Drunk History and Russell Howard’s Stand Up Central (all Comedy Central), Virtually Famous (E4), Russell Howard’s Good News and Sweat the Small Stuff (both BBC Three) and Fake Reaction and Safe Word (both ITV2).

“His Love Island commentary is the stuff of legend” OK!

“Unforgiving and hilarious”  The Sunday Express

Due to the recent coronavirus outbreak this show is now rescheduled for 13th April 2022 from its original date of Wednesday 28th April 2021. All tickets for the original date (24 April 2020) remain valid. If you can no longer make the rescheduled date please contact your point of purchase.