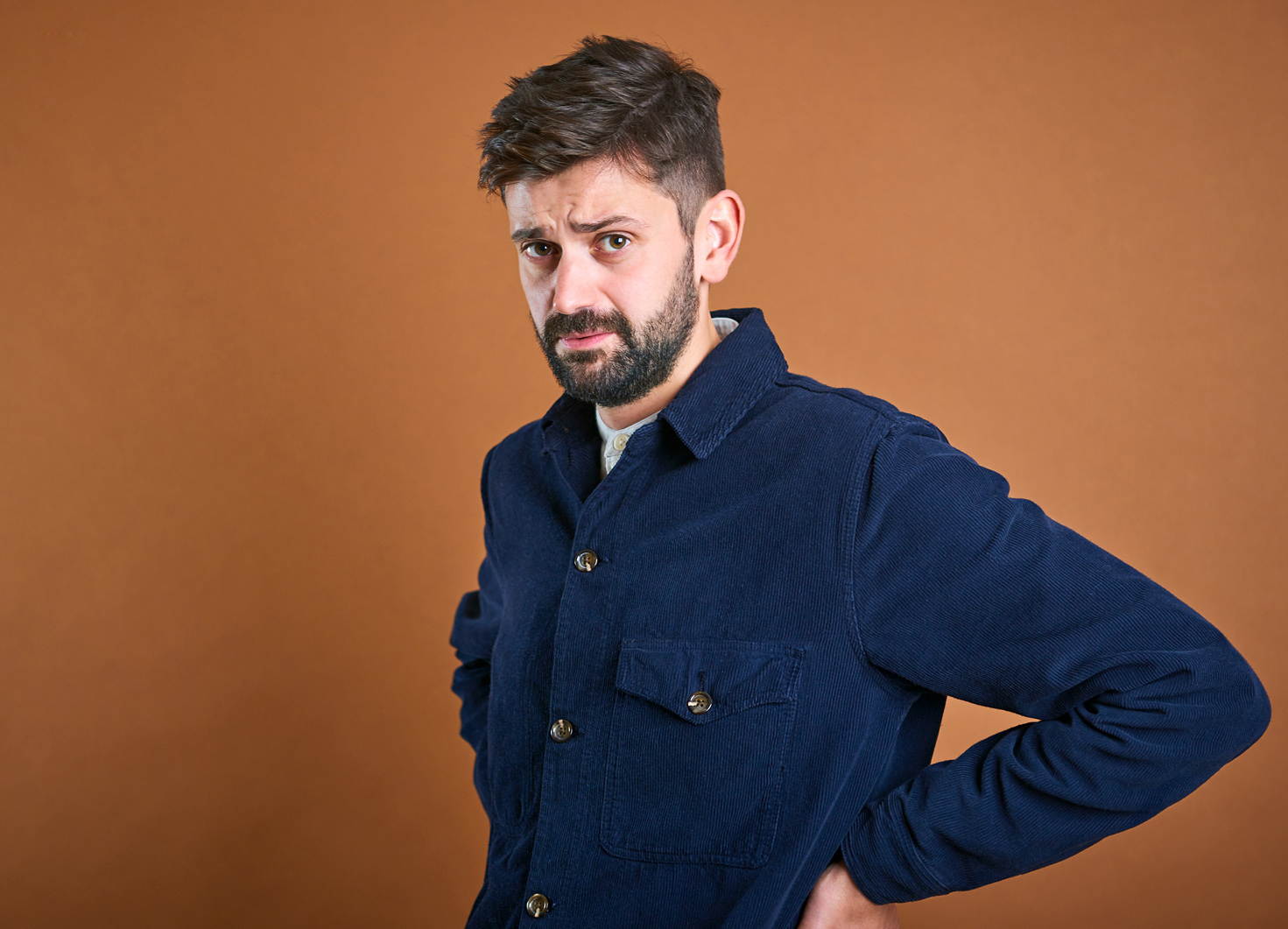 Fin’s wedding was a few months before the pandemic. Seeing as he’s now been married for 300 years, he’s getting out the house and hitting the road.

After the year we’ve had, he just wants to make the whole crowd laugh. But is that even possible anymore? With half the country complaining how comedy’s too PC and the other half whining that it’s not PC enough, how do we get everyone on board?

Fin’s going back to the old ways.

He’s going to put on a suit, and tell jokes about his wife.

As seen on Live At The Apollo, 8 out of 10 Cats, The Mash Report and Roast Battle, Fin has also written for The Roast of Alec Baldwin on Comedy Central US.

“An invigoratingly good comic…a live thrill to watch” **** The i