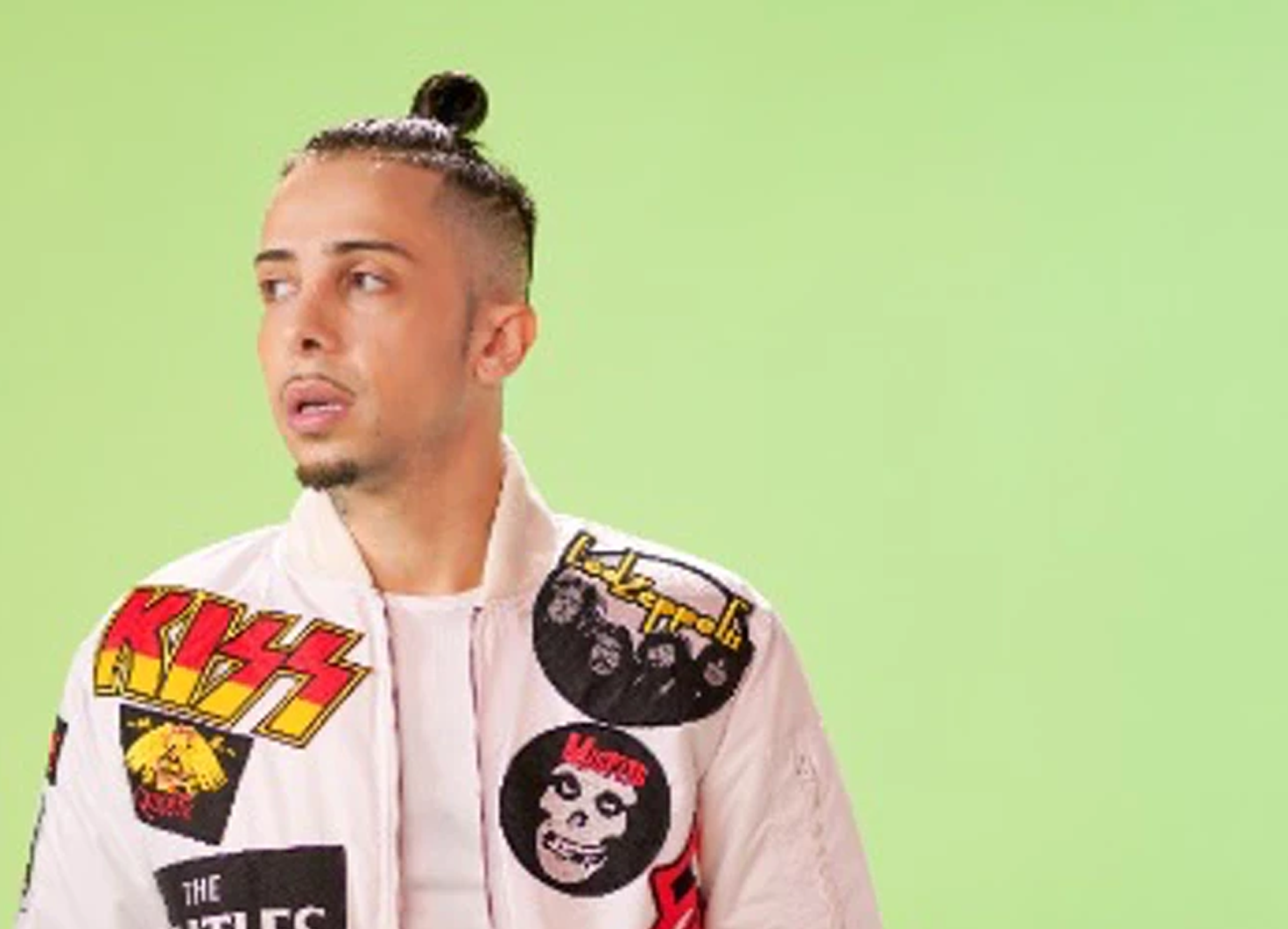 With his distinctive woolly chullos, scallywag persona, and “na na nai” catch phrase, North London MC/vocalist Dappy was instrumental in the commercial breakthrough of his urban-pop trio N-Dubz, but has since become more renowned for his questionable off-the-field activities than for the band’s series of multi-platinum albums.

Born Costadinos Contostavlos in 1987, he grew up in Camden Town, where he attended a number of schools before being expelled for truancy and eventually dropping out of education altogether by the age of 15.

Encouraged to change his ways by father Byron, who had previously been in ’70s folk-rock outfit Mungo Jerry, he later returned to study at college while simultaneously pursuing a music career with cousin Tulisa and childhood friend Richard Rawson (Fazer).

Originally called Lickle Rinsers Crew, the trio changed its name to N-Dubz. After several years of plugging away on the pirate radio scene, they signed to Polydor Records in 2007, where they went on to score a number one single alongside Tinchy Stryder (“Number 1”), several MOBO Awards, and three Top 20 albums: Uncle B (named after his late father), Against All Odds, and Love.Live.Life.