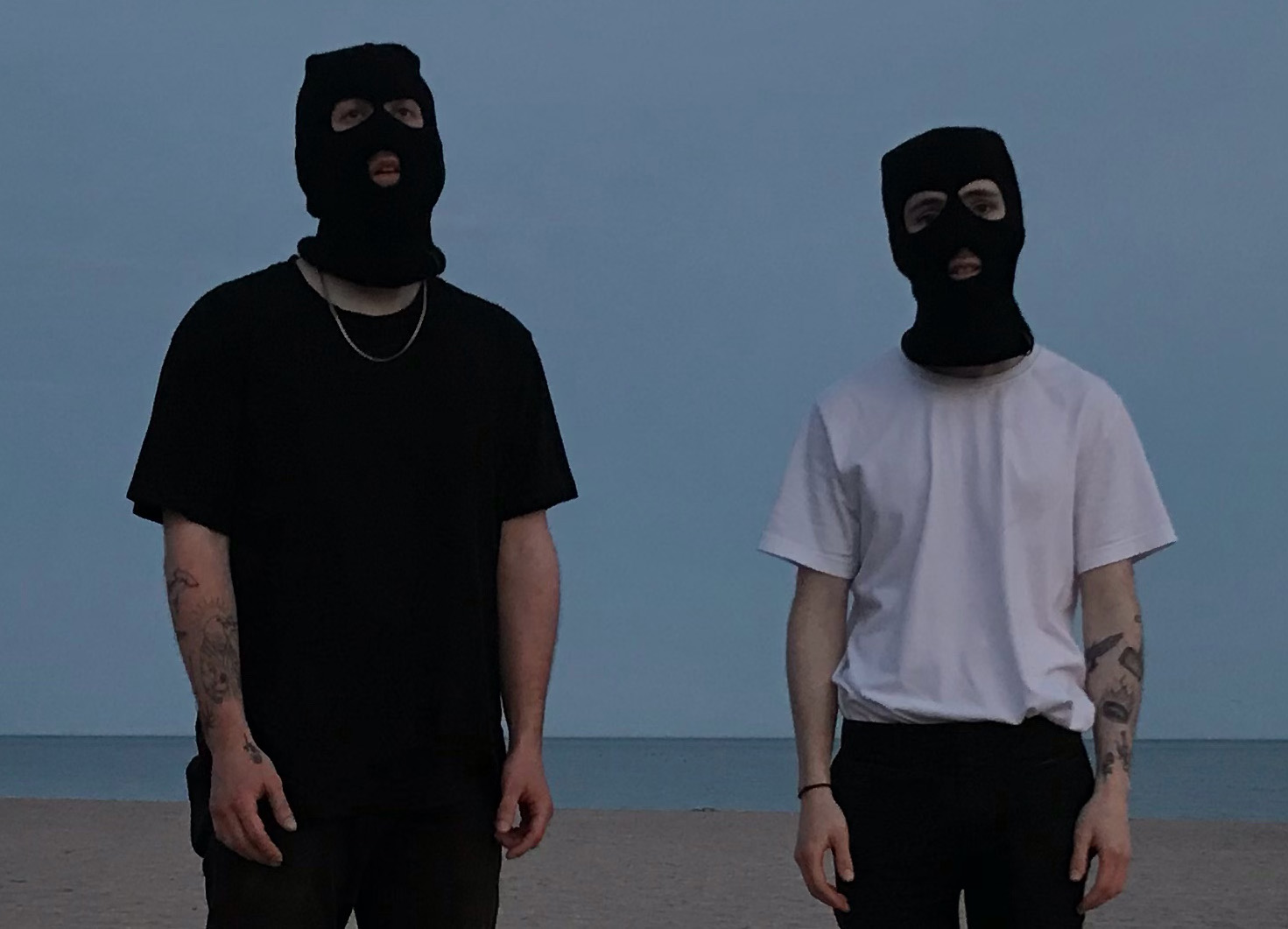 cleopatrick are a heavy alt-rock duo from the tiny town of Cobourg, Ontario – yup, the ‘c’ is lowercase.

At an ear’s glance, cleopatrick is hip hop heavy grooves and takedown breakdowns, but a close look conveys the driving mission of lifelong best friends Luke Gruntz (guitar/vox) and Ian Fraser (drums): to restore the outspoken provocation of real rock music via raw, abrasive honesty. You can call them and their contemporaries the new rock mafia.

Since releasing their sophomore the boys across five singles in 2018, cleopatrick have amassed nearly 100 million Spotify streams, featured on the front cover of Spotify’s massive “Rock This”, played the festival stage at Chicago’s iconic Lollapalooza, and recorded a live session at BBC’s legendary Maida Vale Studio 4. Their first international headline tour in late 2018 consisted of 38 dates across UK, Germany, France and USA, including a sold out London England and back to back sold out Toronto shows.