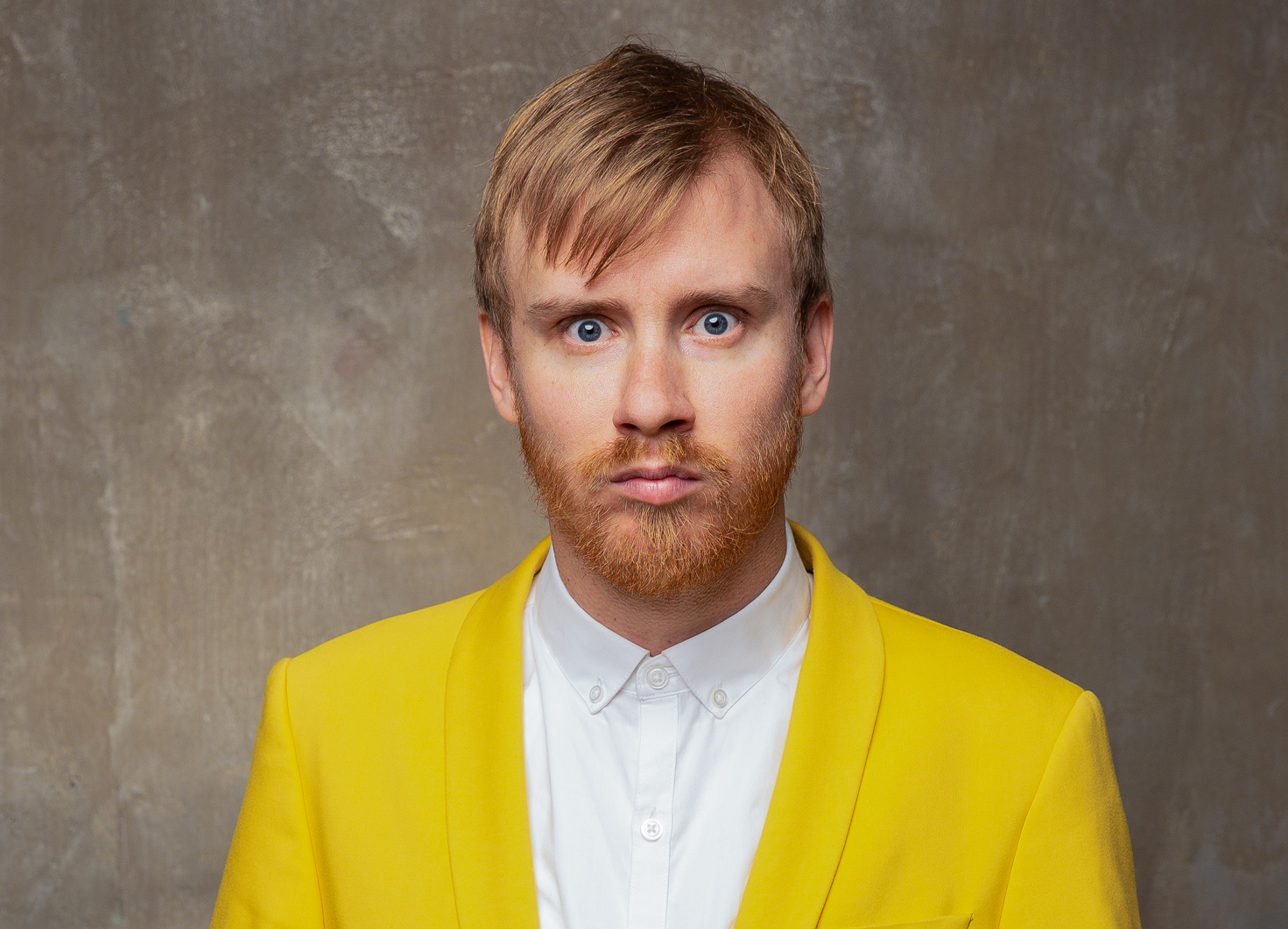 Due to unforeseen circumstances Bobby Mair will no longer be appearing at The Leadmill on April 11th 2022. For refunds please contact your point of purchase.

Bobby Mair is bringing his fifth and best show ‘Cockroach’ on a 29 date nationwide tour across the UK. It was originally called Cockroach because it seemed like nothing could kill this survivor of addiction and mental illness with a sprinkle of childhood trauma.  But with the collective trauma of the pandemic he doesn’t feel not special anymore. And now that he’s allowed to tour the show he’s a new father with his wife, (and fellow comedian Harriet Kemsley) so he’s just written a hilarious hour of stand up.

Now he’s living a relatively normal life. Bobby talks about anything and everything including his hatred for the people who thrived during covid, his inability to be alone with is baby because strangers think he’s a kidnapper, getting mistaken for a teenager and what a horrible life he’d have to live for him to be 17, the insane driving rules in the UK, and on a more serious but still hilarious note – the lack of treatment available for the mentally ill.