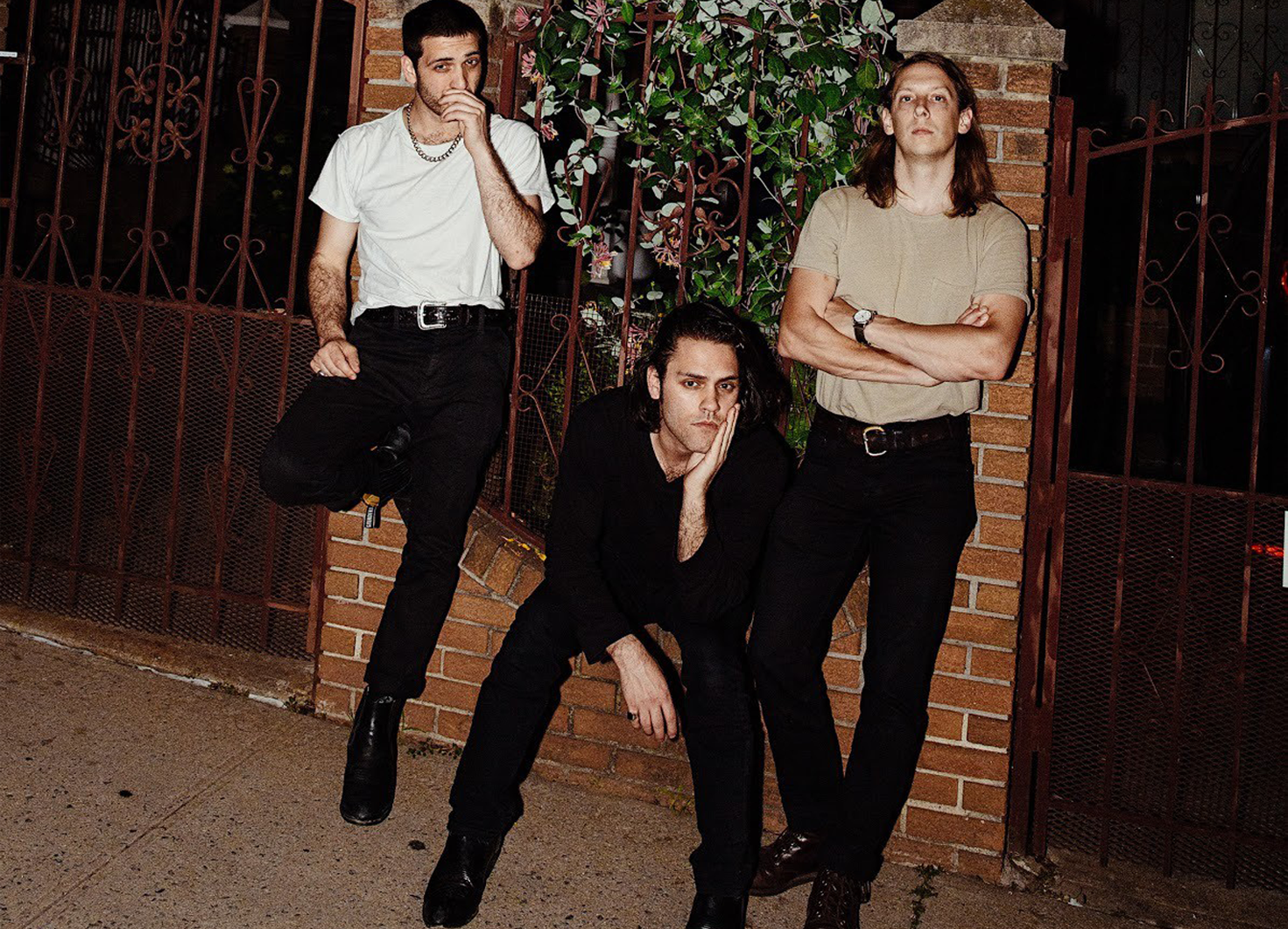 Bambara – twin brothers Reid and Blaze Bateh, singer/guitarist and drummer respectively, and bassist William Brookshire – have been evolving their midnight-black noise into something more subtle and expansive ever since the release of their 2013 debut Dreamviolence. That process greatly accelerated on 2018’s Shadow On Everything, their first on New York’s Wharf Cat Records and a huge stride forward for the band both lyrically and sonically.

To start, the band did what they always do: they locked themselves in their windowless Brooklyn basement to write. Decisions were made early on to try and experiment with new instrumentation and song structures, even if the resulting compositions would force the band to adapt their storied live set, known for its tenacity and technical prowess.

While the music itself is evocative and propulsive, a fever dream all of its own, the lyrical content pushes the record even further into its own darkly thrilling realm. If the songs on Shadow On Everything were like chapters in a novel, then this time they’re short stories. Short stories connected by death and its effect on the characters in contact with it. “Death is what you make it” runs a lyric in “Sweat,” a line which may very well be the thread  that ties these stories together.