An Interesting Evening With Steve Davis 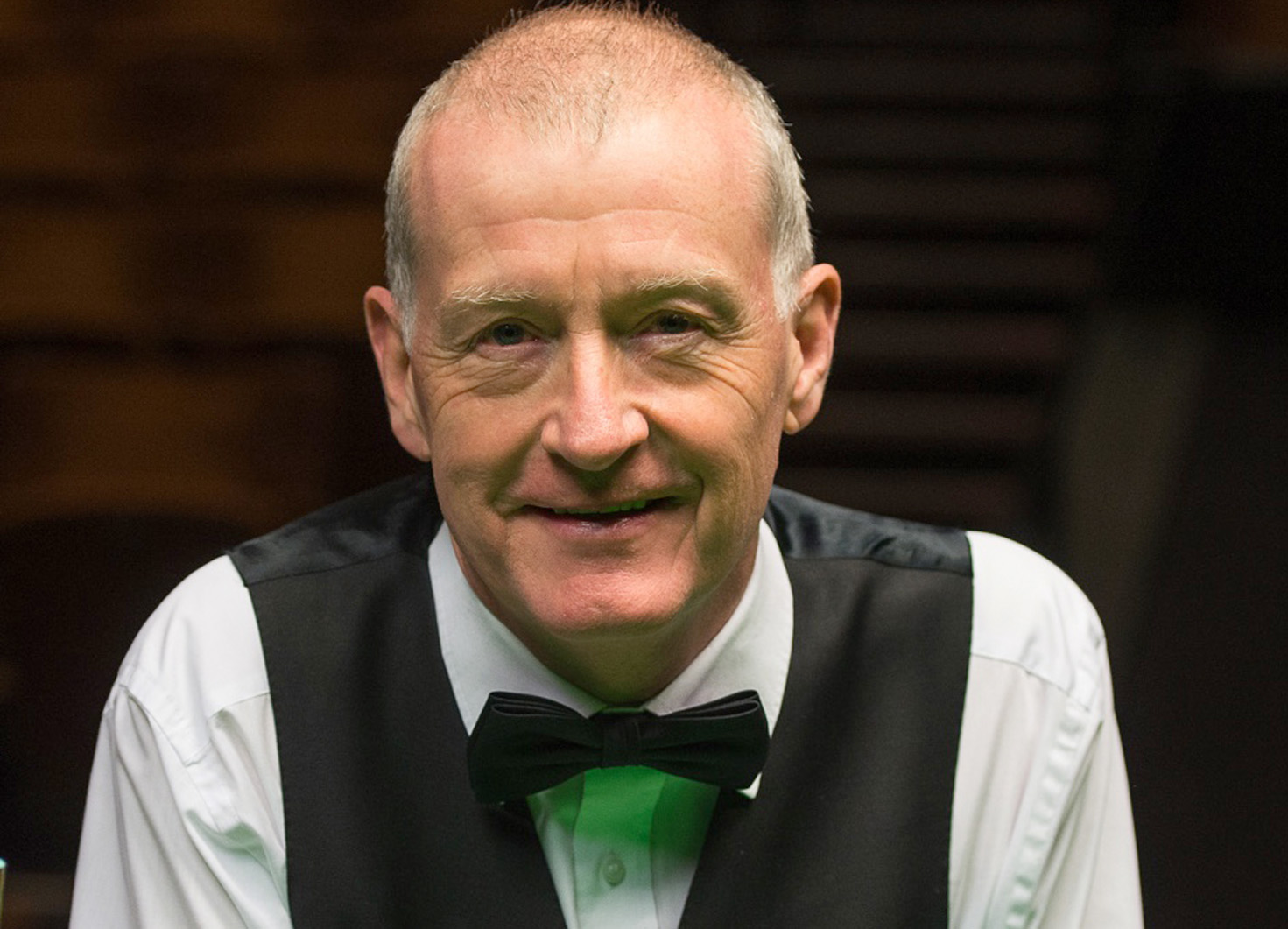 A household name for over 30 years both on and off the green baize, six times champion of the snooker world, Steve Davis, finally retired from competitive play in April 2016.

“My father passed away just before the start of the world championships and I played in it, we’d been in it since the start so it seemed the right time to finish” said Davis.

An Interesting Evening with Steve Davis charts his career beginning with his emotional farewell at The Crucible.  It then takes the audience back into the late 70’s when Steve met Barry Hearn and through his unstoppable dominance of the snooker world in the 80’s.  This includes light-hearted reminiscing and some memorable clips of his TV appearances on shows such as Morecambe and Wise, Cannon and Ball, Tiswas and Swap Shop.

We review the now famous 1985 black ball final where Steve – whilst losing on the final black ball to the eventual champion Dennis Taylor – became an even bigger household name with 18.5 million viewers tuning into BBC2 until well after midnight.

Steve looks back at appearing on Top of the Pops as part of the Matchroom Mob, with Chas and Dave’s ‘Snooker Loopy’ top ten chart hit, and how Spitting Image christened him ‘Interesting’ a nickname that appeared to stick.

Two visits to the Palace gave Steve a much deserved MBE and OBE and five times Steve has been in the `BBC Sports Personality of the Year’ top 3, still a record today.

Such is his magic touch, he’s turned his passionate love of music into a regular role as a music DJ with notable appearances at Glastonbury and top festivals around the UK.

Emotional, funny and relaxed, ‘An Interesting Evening with Steve Davis’ gives you a rare insight to how one of this country’s sporting superstars has stood the test of time and is a key member of the BBC’s snooker team.

Click here to watch the clip from an Interesting Evening with Steve Davis: www.aneveningwith.org 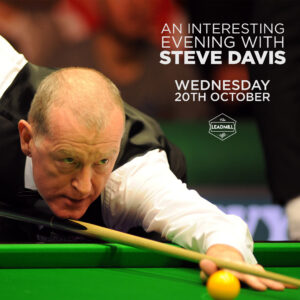